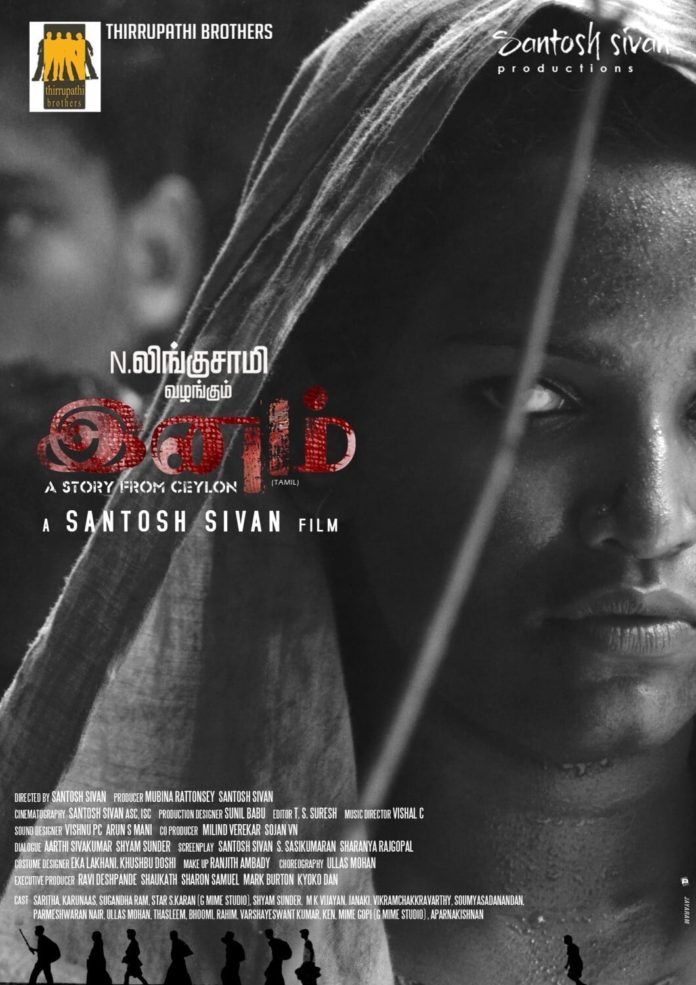 The movie, released three days after its theatrical release, is currently slated for an OTT release.

‘Inam’ is a film directed by renowned cinematographer Santosh Sivan. The film was released in 2014 and was thrown out of theaters three days later after a series of politicians expressed strong opposition to the film.

Following this, director Santosh Sivan has announced on his social networking site that the film will be released on the ODT platform 7 years later. It is noteworthy that politicians protested that the film, which tells the story of the Tamil-Sinhala ethnic war in Sri Lanka, contains controversial scenes.

Vishal composed the music for the film, which starred Uganda, Karan, Sarita, Karunas, Anaki, Shyam Sunder, and Selamya, among others. Let’s see if this movie will be well received on OTT.