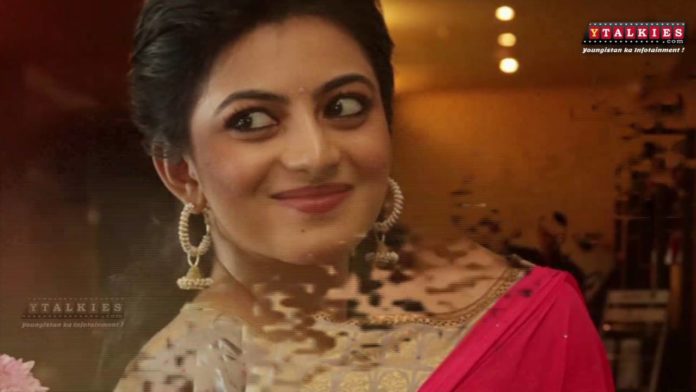 Actress Anandhi has captured Tamil cinema fans’ hearts with her film ‘Kayal’ directed by Prabhu Solomon. Following the success of this film, she has been known as ‘Kayal Anandi.’

In this situation, it is said that Kayal Anandhi is going to have a secret marriage tonight, and it is a marriage arranged by her parents. It has been reported that the wedding will be held only among close relatives and friends without inviting anyone from the film fraternity.

It is also said that Socrates was going to marry Anandhi. Kayal Anandi’s wedding is set to take place tonight at the Star Hotel in Warangal, Telangana.