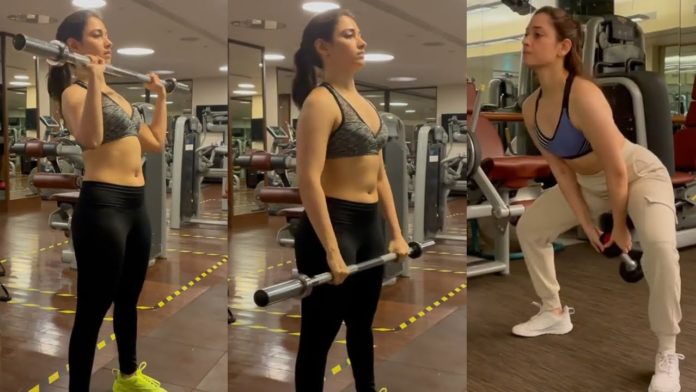 The Kerala High Court has sent a summon to actress Tamanna, a leading actress in Tamil, Telugu, and Hindi. The reason is that she is the promotional ambassador for the online rummy game MPL. Along with her, Indian cricket captain Virat Kohli and Malayalam actor Aju Varghese are also the promotional ambassadors for the online rummy game Mobile Premier League. Actress Tamanna has been summoned in a case seeking a ban on the game.

Many online games became very popular during the COVID 19 period. In that sense, the online rummy game also rocked the bar among the youth. But many thousands of young people became addicted to the game. The incident in which some people lost millions of rupees and committed suicide caused shock among the public. Thus, the state governments began to ban such online games.

Pali Vadakkan from Thrissur has filed a case in the Kerala High Court seeking a ban on online rummy in Kerala. He also said that the stars acting as promotional ambassadors for the game are setting a false precedent for the youth. Following this, the Kerala High Court has issued notices to actress Tamanna, Indian cricket captain Virat Kohli, and actor Aju Varghese, acting as Kerala promoters for the online rummy game.