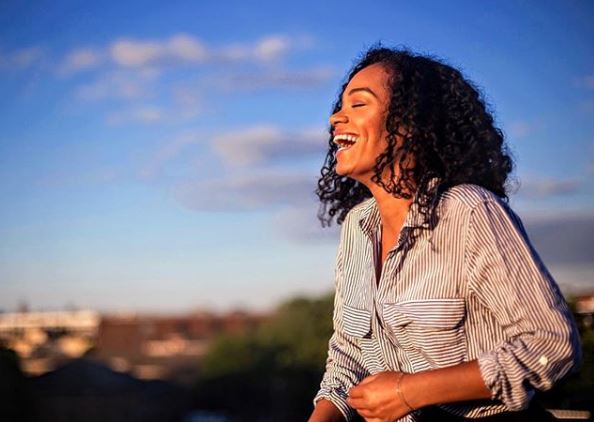 Tahirah Sharif is a British actress from South West London, England. She is currently be seen playing the character, Miss Rebecca Jessel in Netflix’s colossal hit series “The Haunting of Bly Manor“.

She made her acting debut with a short film called “Assessment” has gone on to act on numerous television drama and movies since then. In 2017, she landed the role of Melissa on “A Christmas Prince” and later on reprised the role in its two sequels.