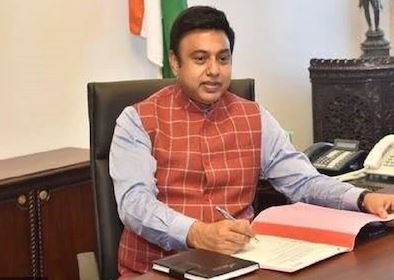 Syed Zafar Islam is an Indian politician and former banking executive. He belongs to the BJP. He was made the National Spokesperson of the party. He has been nominated by his party to contest a Rajya Sabha seat from Uttar Pardesh for which election is scheduled to be held in September 2020.

He was working as the Managing Director of Deutsche Bank, when he had resigned to join the politics.