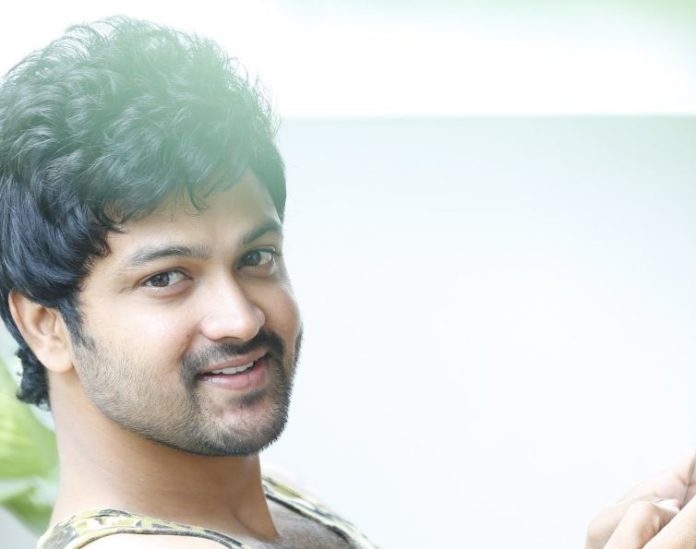 Syed Sohel Ryan is an Indian Actor, who is working in Telugu film and television industry. Sohel currently doing the supporting role in Nathicharami (Yamuna) serial along with Karuna Bhushan in Gemini TV (Sun TV).

Sohel made his acting debut in the Telugu film “Music Magic” along with Henna, directed by Manthrakshar D.S. He also acted with well known actresses like Vithika Sheru, Neha Deshpande, Nithya Menen and Samantha Ruth Prabhu. He has appeared in some well known films such as Cine Mahal, Kavvintha, The Bells and Paddanandi Premalo Mari.