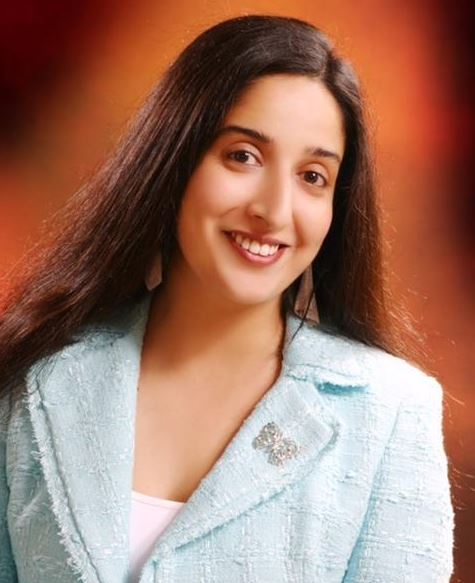 Swati Chaturvedi is an Indian journalist also an award winning print and broadcast journalist. She regularly contributes investigative stories and analysis to The Wire, News Central 24×7, NDTV and Gulf News. She appears regularly on television as a political commentator.

She has worked for various Indian newspapers and channels, like The Statesman, The Indian Express, Hindustan Times, The Tribune, NDTV, DailyO and The Wire Gulf News and Deccan Herald.