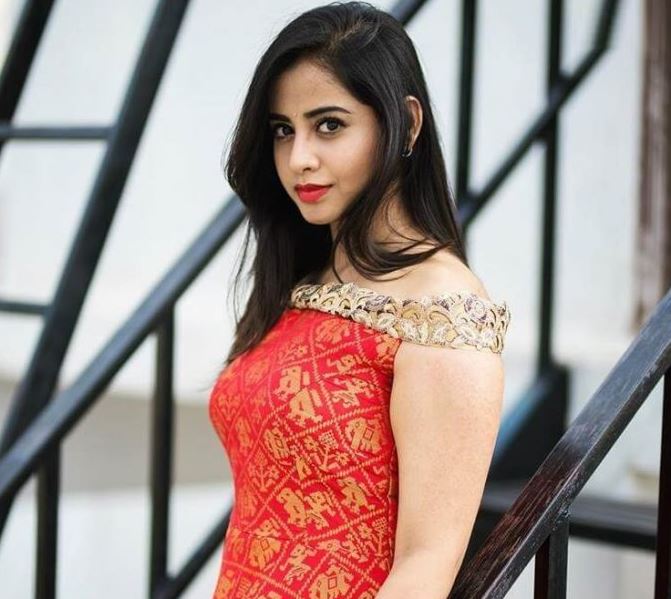 Swathi Deekshith is an Indian movie actress, who primarily works in Telugu, Tamil and Bengali film industries. She is very excited as she is going to enter the Bigg Boss 4 Telugu house, which is going to be hosted by Akkineni Nagarjuna.

Swathi Deekshit started her career in entertainment industry through the television show Andamaina Bhamalu in the year 2009, where she won the title. Her debut in Telugu film industry with the movie Break Up, which was released in 2012. Her popular Telugu films are- Chitrangada, Jump Jilani and Ladies & Gentlemen. Swathi Deekshit has also worked with Ram Gopal Varma aka RGV.