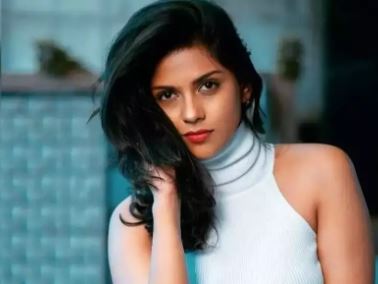 Swarda Thigale is a famous Marathi actress, she made her Hindi TV debut with the serial ‘Savitri Devi College & Hospital’.

In the beginning, she is keen on dancing and singing at the time she used to appear in a drama or theatre called Vadal Ya Kranthiche in that she appeared as Ramabai Ambedkar. Later she featured in various television series after that she did her debut Marathi movie Thoda Tuza Thoda Maza. She also appeared in various television commercials as well.