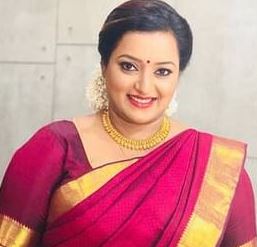 Swapna Suresh is a former employee of the UAE consulate. Who is under scrutiny over her role in forging Consulate documents to illicitly enjoy diplomatic immunity for gold smuggled from the Gulf. She has emerged the alleged of a gold smuggling case in Kerala;30kg of the gold was found smuggled within a diplomatic consignment. Swapna has terminated from IT Department of Kerala.

She worked in a travel agency for two years in Thiruvananthapuram. She then got a job at Air India Sats in 2013. In 2016 She then worked as the secretary of the consulate general in the UAE consulate. She left the job last year. The police said she was expelled from the job due to irregularities.