Home World News India Sushma Swaraj Passes Away at 67, Everything You Need to Know About...
Facebook
WhatsApp
Twitter
Telegram 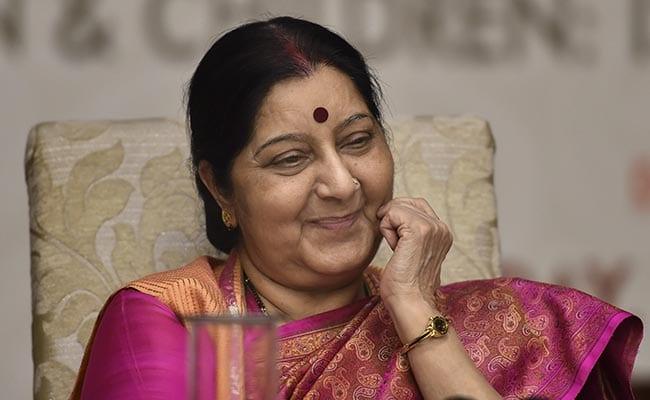 Senior BJP leader and former foreign minister Sushma Swaraj passed away a while ago at AIIMS on Tuesday, the 6th of August 2019. The BJP stalwart, who suffered a massive heart attack, died at the age of 67. Her last Twitter post was about thanking Prime Minister Narendra Modi about the government’s move on Kashmir stating that she was waiting for this day in her lifetime.

Incidentally, her last tweet was about her gratitude to PM Modi for executing the Article 370 scrapping mission successfully.

PM Modi tweeted his condolences. The loss of Sushma Swaraj is irreparable and irreplaceable. Sushma Swaraj was one of the spearheads of the NDA-I government and among the best performing Cabinet ministers under PM Modi in his first regime.

Sushma Ji’s demise is a personal loss. She will be remembered fondly for everything that she’s done for India. My thoughts are with her family, supporters and admirers in this very unfortunate hour. Om Shanti.

The outlook of the External Affairs Ministry saw a massive changeover during Sushma Swaraj’s regime. Her active interactions on Twitter and addressing issues related to Indian citizens beyond boundaries drew applause from every corner of the nation.

The News Crunch’s editorial team mourns the loss of one of best foreign ministers India has ever had. May her soul rest in peace!