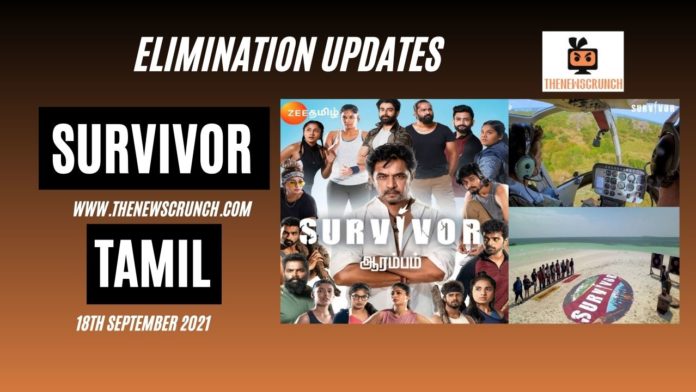 Zee Tamizh’s blockbuster reality show ticked off all the boxes in its first week. The action-packed reality show brought a new concept into the Tamizh entertainment industry. However, the promising bunch of contestants faces the first elimination danger in Survivor Tamil.

Survivor Tamil launched a very interesting task to find out the weakest performer in their respective clan. The tribe leader cannot vote but can participate in the debates. However, the two weakest links will be facing elimination danger this week. The voting process will take place in each of the groups.

Parvathy and Vijayalakshmi’s names pop up at times. However, Shrushti Dange and Indraja Shankar receive the maximum votes. The tribe leaders were in a spot to choose the weakest member in their tribe.

As a result of the nominations, these four contestants face the first elimination danger in Survivor Tamil. However, the final limelight fell on the following contestants:

Survivor Tamil’s weakest contestants in the first week are eliminated. These two contestants left their islands. However, Indraja and Shrushti are taken to ‘Moondram Ulagam’ and indicated that the game is still on for the two contestants.