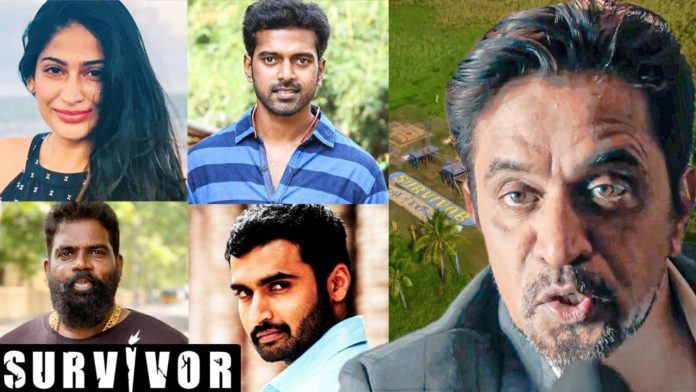 Survivor Tamil is expected to launch on the 12th of September 2021. However, the buzz around the potential contestants’ list for Survivor Tamil is taking precedence. After multiple delays in schedule due to Covid-19 restrictions, the production team is leaving no stone unturned for a prompt release. 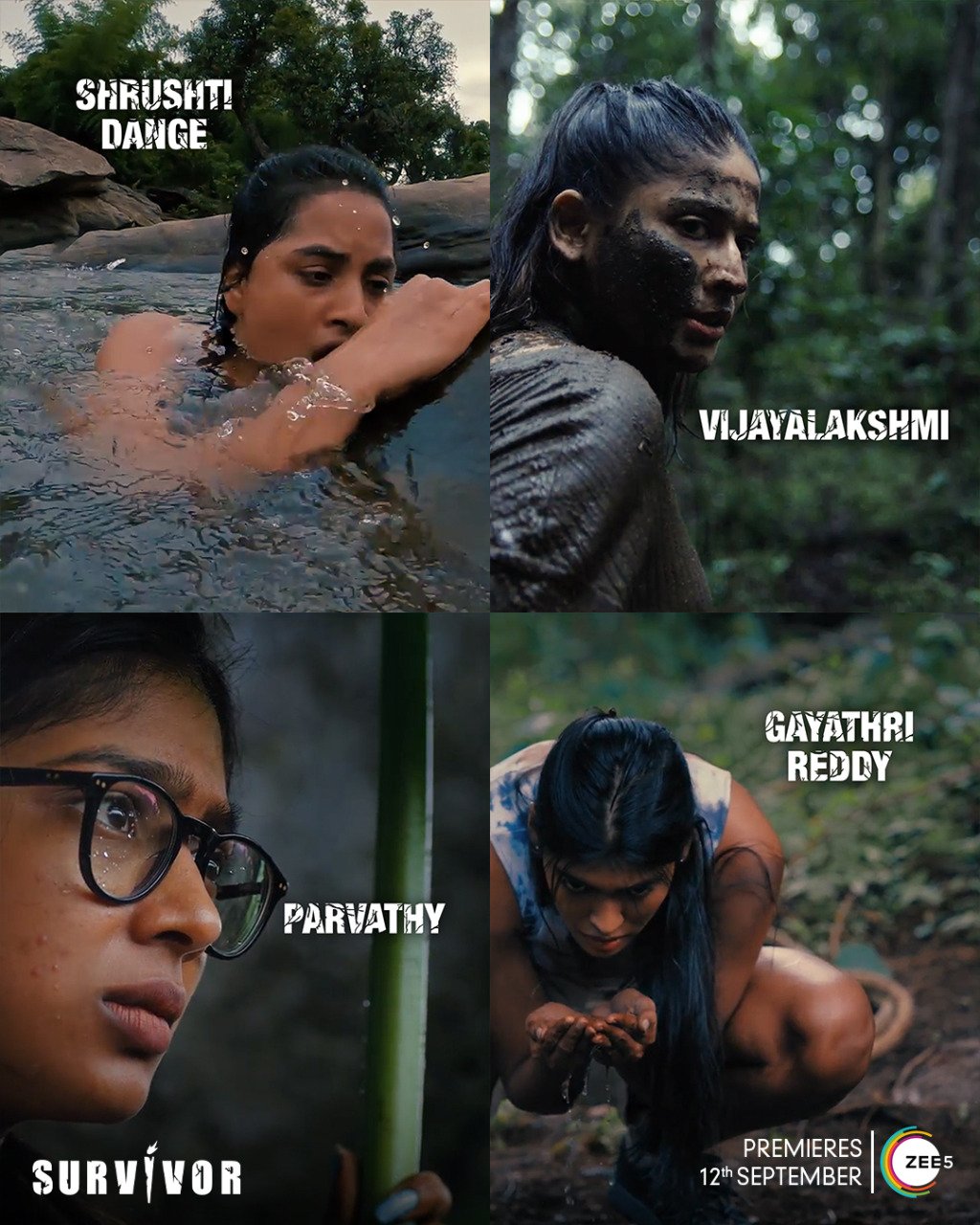 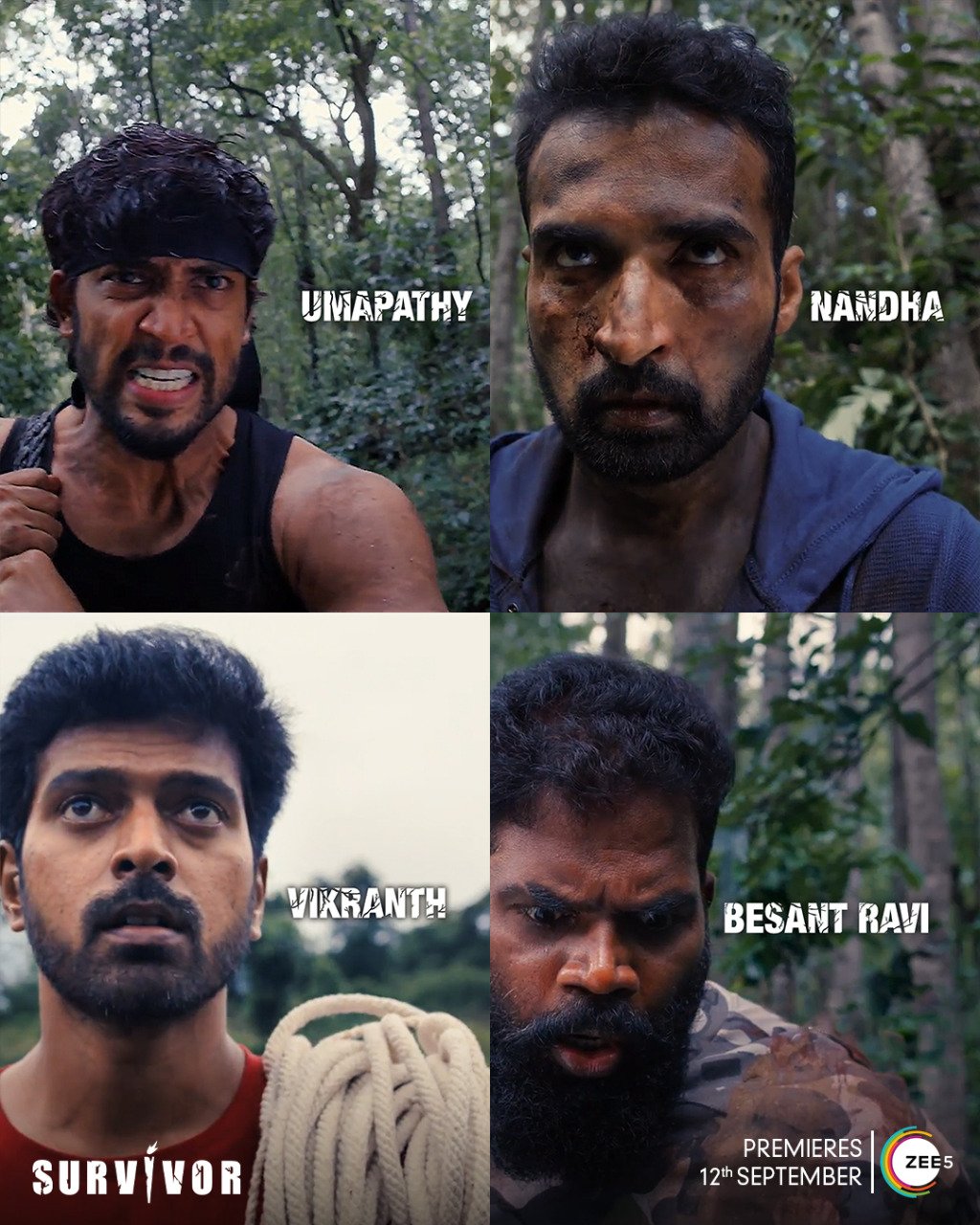 The promising adventure-based reality show focuses on survival under life threatening conditions. Some of the popular faces in the Tamil entertainment industry signed up for the reality show.

After rising to controversial popularity in Bigg Boss Tamil, Vanitha’s stint in Cooku with Comali showed her prowess. Vanitha will attempt to show her boldness and endurance in this show.

The popular VJ did not connect much with the audience as a Comali in CWC. However, the VJ will look forward to setting the tone right in Survivor Tamil.

The popular Chennai 600028 star will compete with his fellow cast like Vijayalakshmi in the show.

The actor will look forward to redeeming his showbiz popularity with some bold competition in the survivor reality show.

The popular comedian will look forward to set the record straight for those who underestimate her physical strength because of her bubbly body.