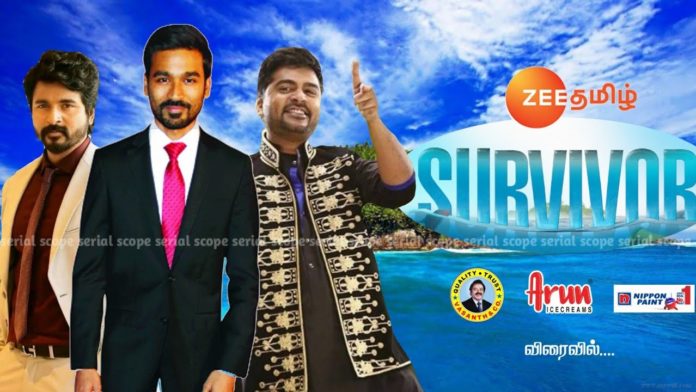 Ulaga Nayagan Kamal Haasan has been hosting the Bigg Boss Tamil show for the last four years, and he is the host of the upcoming 5th season. It has been reported that Action King Arjun will be hosting a show similar to the Bigg Boss show.

The internationally acclaimed show ‘Survivor’ will be telecast in Tamil soon. It is noteworthy that according to the rules of the ‘Survivor’ show, the contestants have to stay on an uninhabited island and do the task given to them, just like the Bigg Boss show is inside a house. The show has been successfully aired worldwide and is the first to be aired on Zee TV in Tamil.

Action King Arjun will be in talks to host the show, and an announcement will be made soon. It is said that the show is more likely to be hosted by Action King Arjun as it is an adventure show on the island alone. It has been reported that Sivakarthikeyan and Simbu have already been in talks to host the show, and now it is rumored that Arjun will be hosting the show.