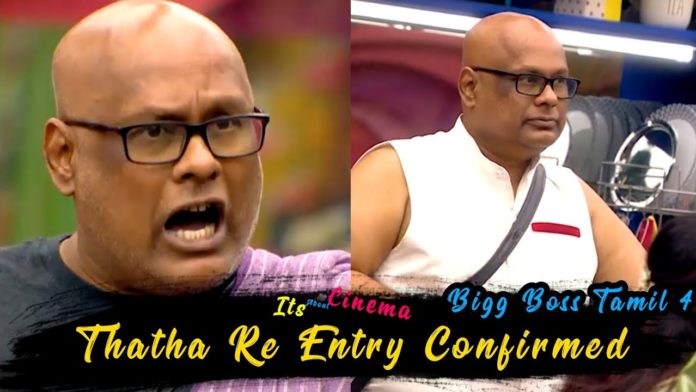 Fans have been asking the question as to why Suresh Chakravarthy and Anitha were not the only ones present as evicted contestants have been coming as special guests for the last two days on the Bigg Boss Tamil season 4.

Suresh’s good news is that he is likely to go to the Bigg Boss house today or tomorrow. Aari’s fans have been urging him to congratulate Aari on this situation, to comfort the mentally debilitated Aari, and to tear off the masks of those who are still pretending to be lying.

Your voices heard, decisions reversed.
Thank you all #biggbossthatha