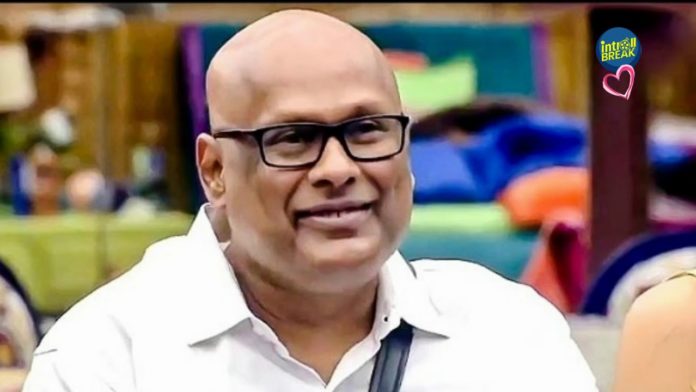 As the Bigg Boss show has been going on for the last week, it is known that the evicted contestants have been coming as special guests since Monday, the first day of this week, and they have made the Bigg Boss house more energetic and interesting for the audience to watch.

The Bigg Boss house has become lively due to all the contestants playing the tasks that Bigg Boss gives them. However, the audience believes that the absence of Suresh Chakravarthy in this celebration is a major setback.

Who ever plots..whoever tries to pull him down!! Even if some avoid him totally!!! Beyond all the humiliation!! The winner will and should be #aari ..Or else we riot 🤣 #bigbosstamil4 #AariVeraMaari

Suresh is expected to enter the BB house and spend time with other contestants as Bigg Boss viewers are eagerly awaiting his arrival. Suresh Chakravarthy, who used to call Balaji his grandson, is now openly supporting Aari for the Bigg Boss title. Will he support Aari or Balaji inside Bigg Boss’ house? We will have to wait and watch.