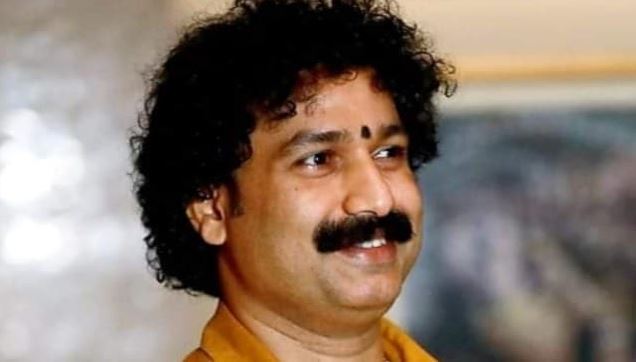 Surendra Bantwal is an Indian film Actor, who has worked predominantly in Kannada and Tulu movie industry. Surendra Bantwal murdered in a flat at BC Road in bantwala on October 21, 2020.