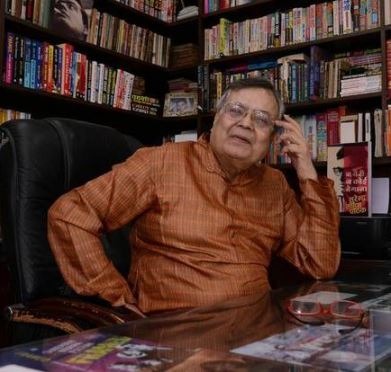 Surender Mohan Pathak is an author of Hindi-language crime fiction with nearly 300 novels to his credit. He also wrote his own James Bond series

His writing career, along with his full-time job in Indian Telephone Industries, Delhi, began in the early 1960s with his Hindi translations of Ian Fleming’s James Bond novels and the works of James Hadley Chase.