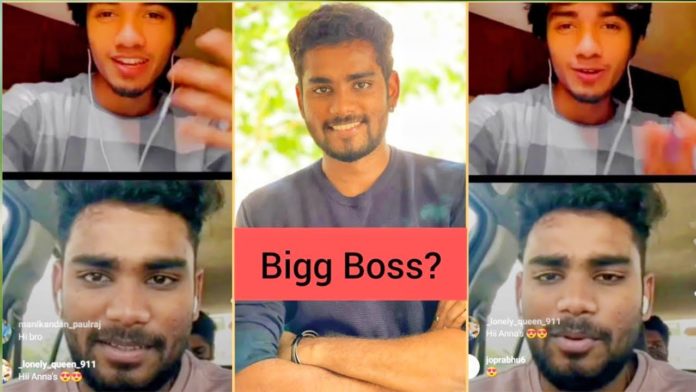 There are only three days to launch Bigg Boss 5 on Vijay TV. The anticipation of who the celebrities who will be competing will be is touching the peak. It is rumored that super singer Sam Vishal is coming to Bigg Boss 5 as a contestant.

Let’s see depending on whether Sam Vishal is coming to Bigg Boss or not. Only on October 3 will it be officially known who the contestants are.