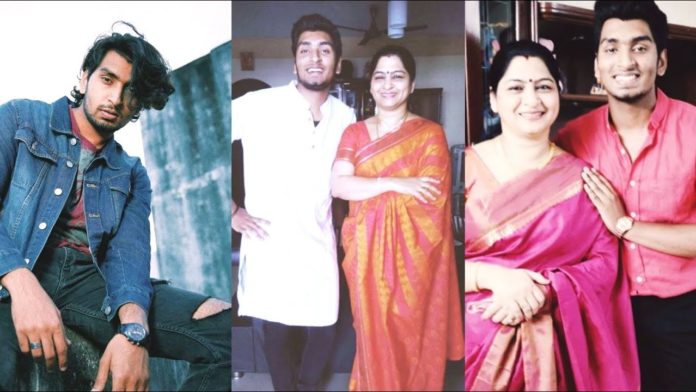 Super Singer is one of the most-watched shows on Vijay Tv. Participants will also have the opportunity to sing in the music of leading composers in films. Also, many playback singers have been introduced to Tamil cinema through this show.

It is divided into junior and senior but has a separate fan base for both, although it continues to air for several seasons. Composer Anirudh visited the recently launched Super Singer 8th season and encouraged the contestants.


The photos taken by Adithya with his mother are also gaining attention on social media.