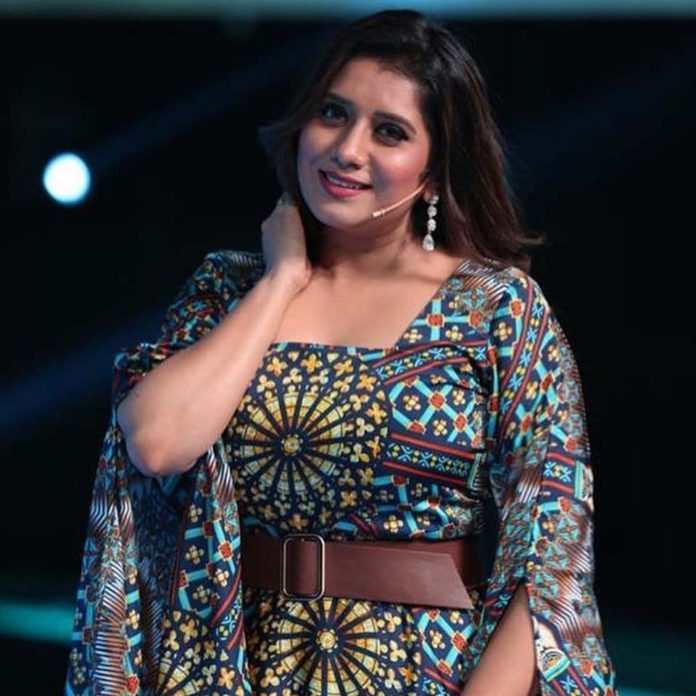 Priyanka, one of the contestants of the Bigg Boss show, has previously worked as an anchor for several shows on Vijay TV, and it is known that the style she hosts on the Super Singer show is unique.

With Priyanka currently competing in the Bigg Boss show, the next season of the Super Singer Junior show is set to begin soon. It has been reported that Shivangi has been selected as another anchor while Makapa will be an anchor, as usual, this season.