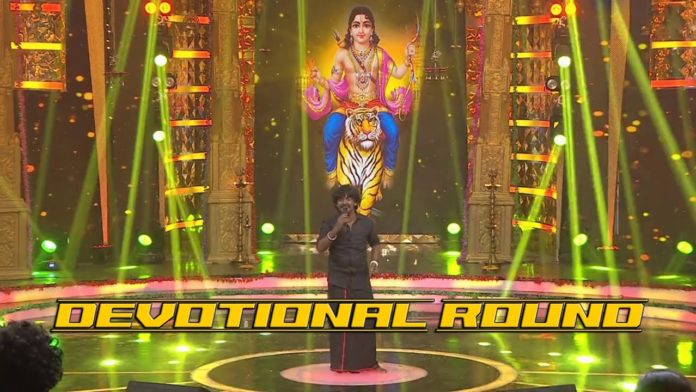 Vijay TV is currently airing several popular superhit shows. Super Singer is the show that has captured the minds of the fans through the songs. This is currently the eighth season airing on Super Singer.

Any show, there will be the elimination with the competition. In that category, Reshma and Kabini were selected for elimination in Super Singer 8 last week. Kabini, who received the lowest number of votes from the people, was left from Super Singer 8.

Vote for Reshma or Vrusha, and the contestants with maximum votes will get saved this weekend.