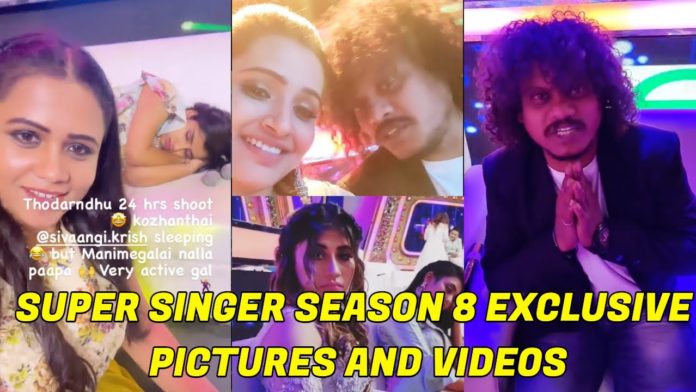 Star Vijay’s popular singing reality show Super Singer is back to quench the thirst of music for its audience.  After entertaining the audience with seven successful seasons, Super Singer Season 8 ‘Grand Premiere’ will take place on Sunday, the 24th of January 2021.

The hosts of the show include Ma. Ka. Pa. Anand and Priyanka. The judges of Super Singer Season 8 will include P. Unnikrishnan, Shwetha Mohan and Anuradha Sriram. The ‘Grand premiere’ will be graced with performances by ace singers like Shankar Mahadevan and Hariharan.

The contestants list for Super Singer Season 8 will be announced soon.

Super Singer 8 Vote: Kanimozhi vs Sudhakar, Who will get eliminated?