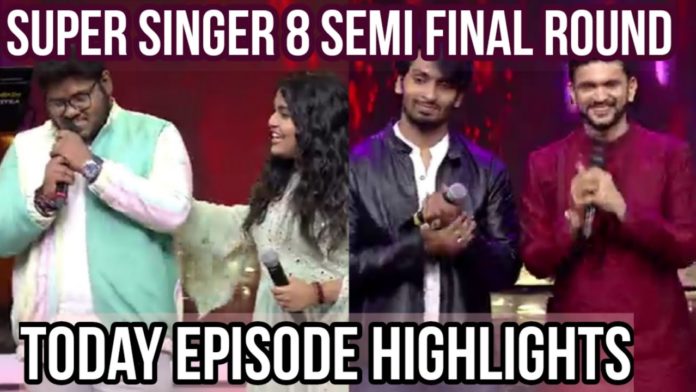 The winner of the Ticket to Finale round, held at the Super Singer 8 show last week, Muthu Sirpi, won that and entered Finale.

It was followed by the Semi-Finals at Super Singer 8 this week. Anirudh was the special guest for this round.

Four contestants, namely Anu, Abilash, Aditya, and Bharath, have been competing fiercely. Out of these four, Anu, Abilash, and the judges for the final have selected Bharath.

As a result, Super Singer Season 8’s finalists – Muthu Sirpi, Atom, Abilash, and Bharath – have been selected for the grand finale. Coming up to the Semi-Finals, Adihiya has been eliminated and left the tournament.

Also, it is worth noting that the judges will select one of the contestants, who has so far been eliminated, as the fifth Finalist, from the Super Singer 8 wild card round, which is set to take place next week. 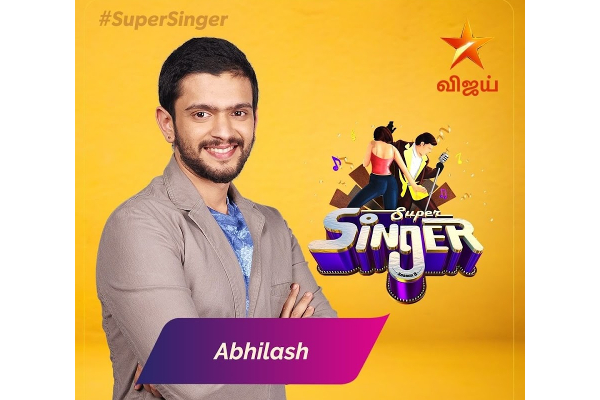 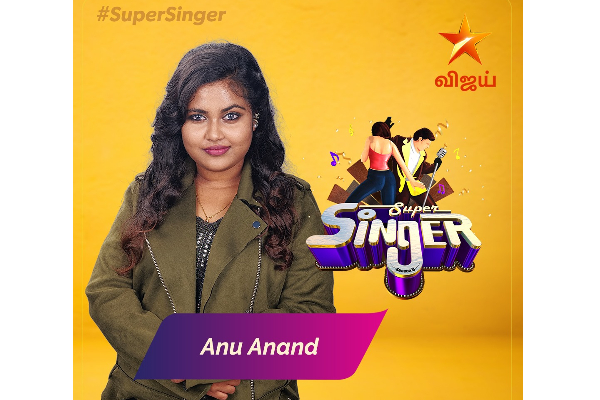 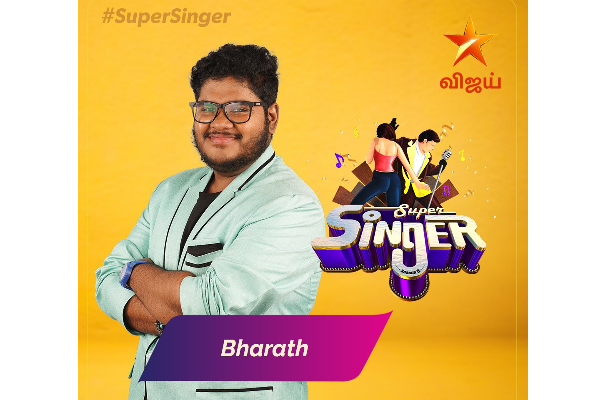 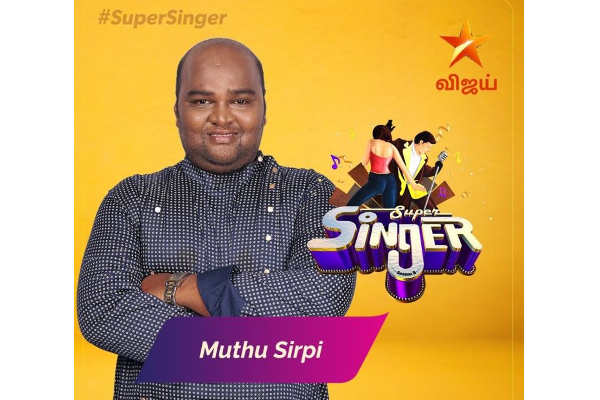 Super Singer 8 Vote: Kanimozhi vs Sudhakar, Who will get eliminated?