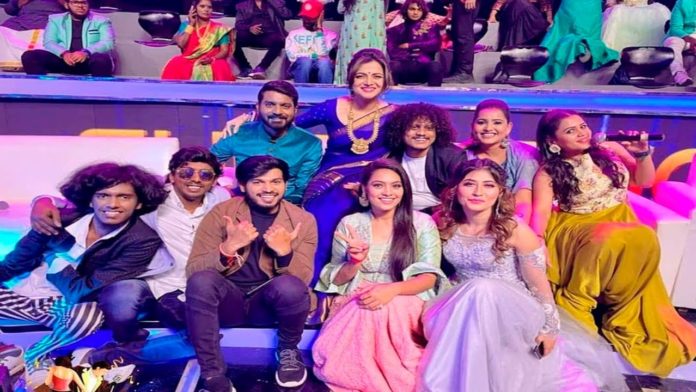 Star Vijay’s biggest musical spectacle, Super Singer is back with its eighth season. After seven successful runs, the audience is excited to follow the biggest singing reality show of south India, Super Singer. The ‘Grand Premiere’ of Super Singer Season 8 took place on Sunday, the 23rd of January 2021.

After a long wait, Super Singer Season 8 announced its contestants ahead of the premiere. The ‘Grand Premiere of Super Singer 8’ is a grand, glitzy event spanning for a whopping eight hours. The premiere will be graced by musical stalwarts like Shankar Mahadevan, Hariharan, and several other studs from the music industry.

Super Singer 8 Top 20 Contestants Names With Photos: Who Are the Contestants For This Season?

Reshma Shyam was the finalist of Sun Singer Season 8. She performs in live shows and digital concerts.

A talented singer from Coimbatore, Vanathi aims to make it big in Super Singer 8. Will she be the next Pragathi? 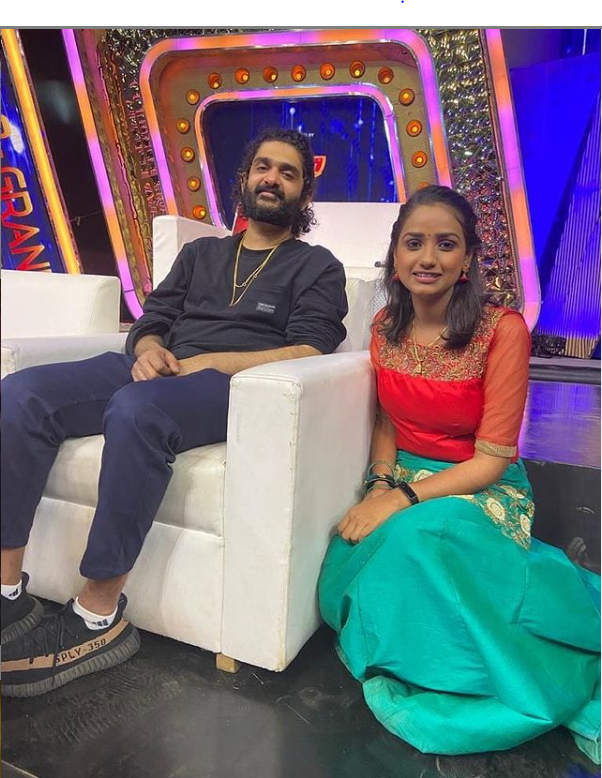 Vrusha was a part of the backing vocals crew for Ennoda Baasha song from Devadaas Parvathi. 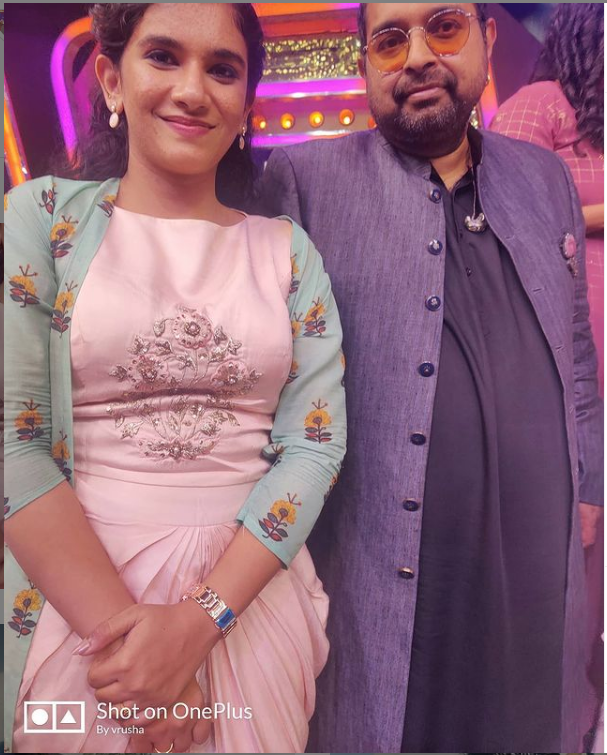 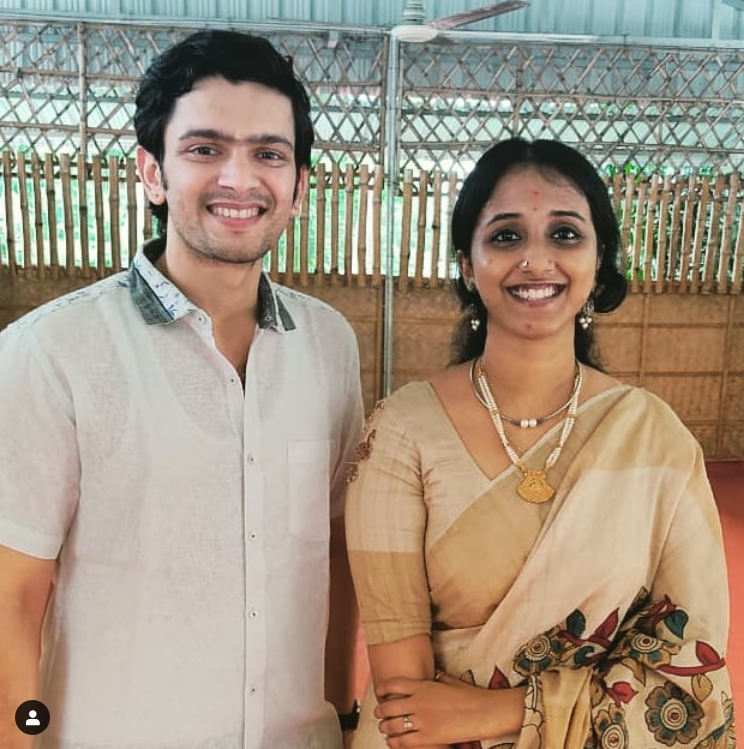 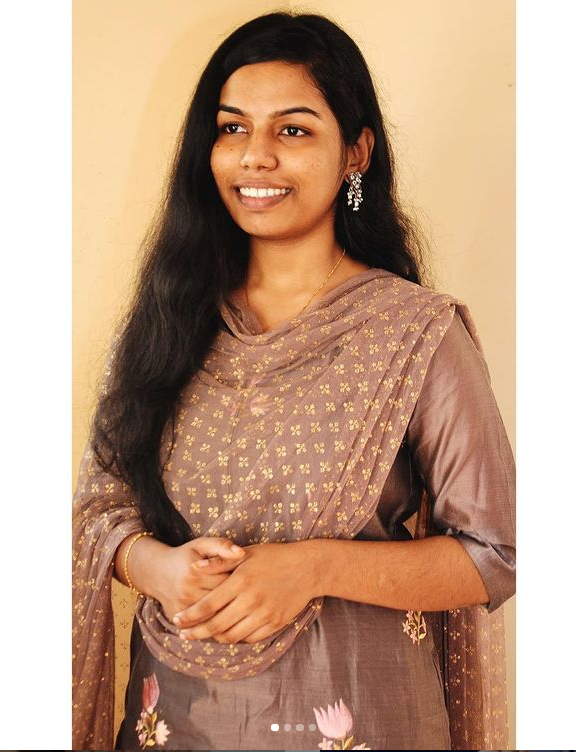 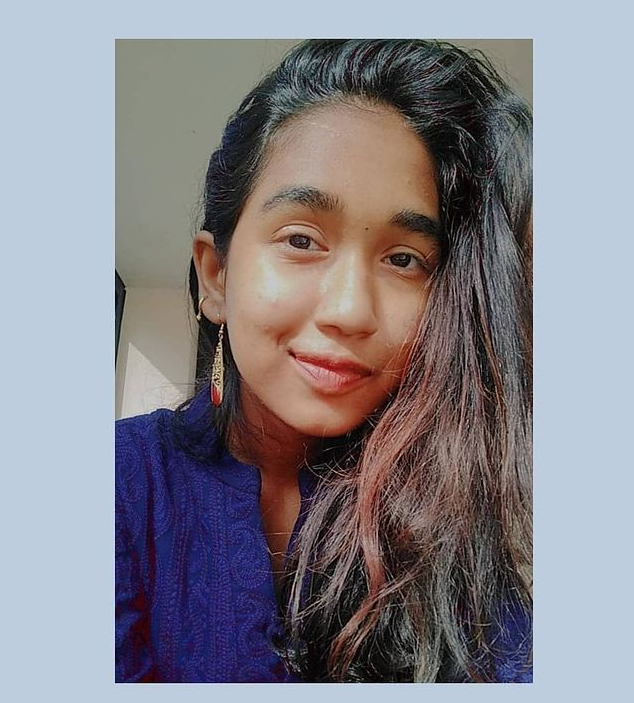 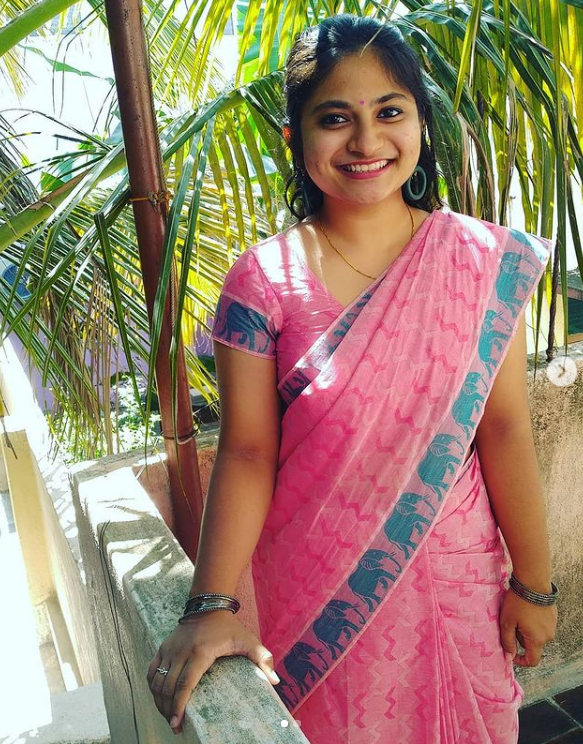 Anu Anand sung the song Nee Nadeda Daariyali from the film Ayana. She aims to make her presence felt in Super Singer 8. 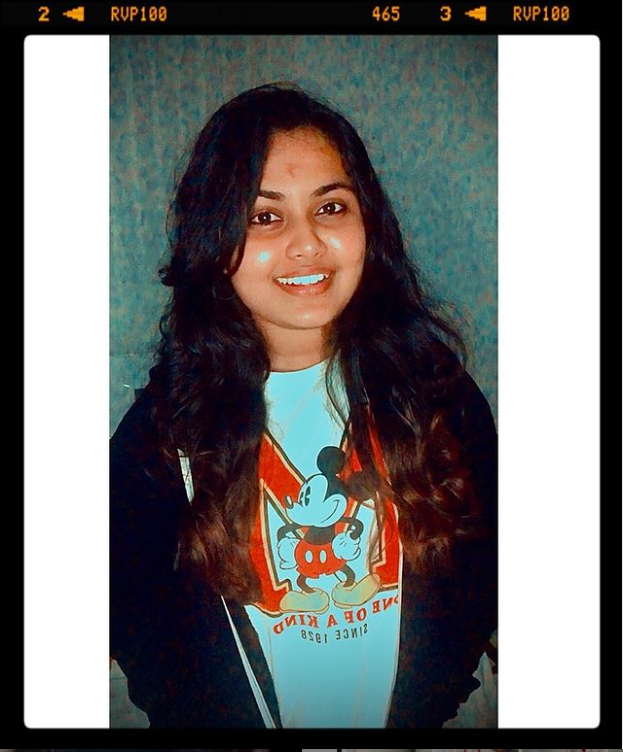 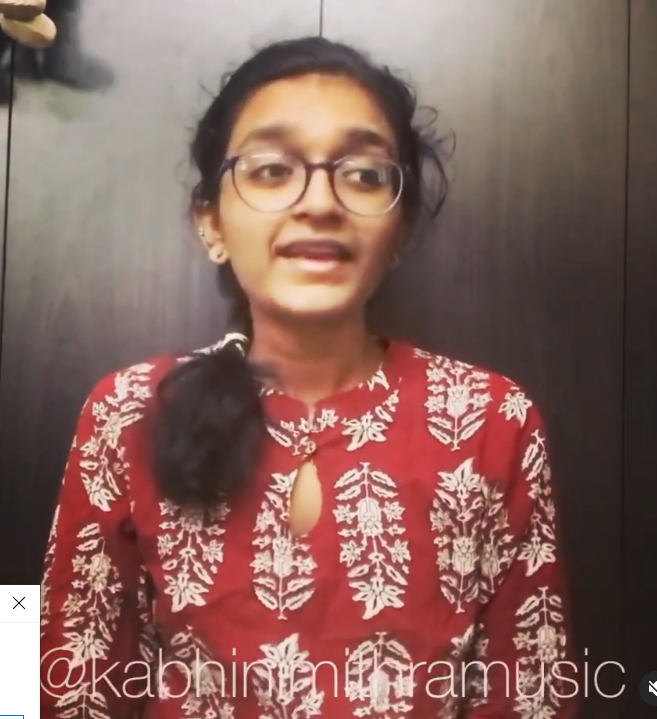 The major highlight of every Super Singer season was its stellar hosting. Ma Ka Pa Anand and Manimegalai will be the hosts of Super Singer Season 8.

The judges for this season of Super Singer will include Kalpana Raghavendar, Anuradha SriRam, Unni Krishnan, and Benny Dayal.