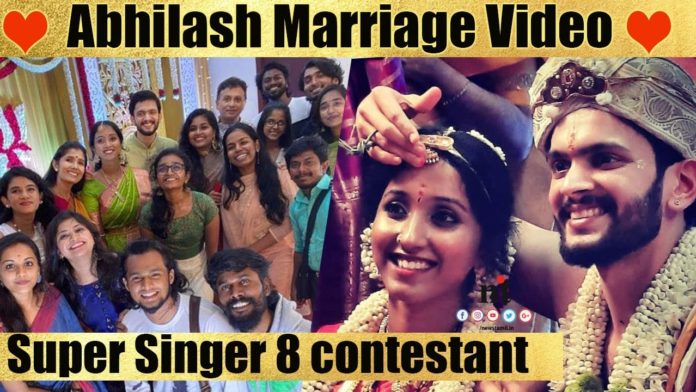 The most successful show on Vijay TV for the past several seasons is Super Singer. With the end of 7 seasons so far, the 8th season has started and has been well received by the fans.

Each season will have many of the fans’ favorite contestants. Contestant Abhilash has captivated the fans with his songs in Super Singer Season 8. They were news on the Super Singer show that he would get married soon.

Now the Super Singer 8 contestant Abhilash has recently got married. This marriage photo goes viral on social media and is attended by various Super Singer contestants and Vijay Tv personalities. 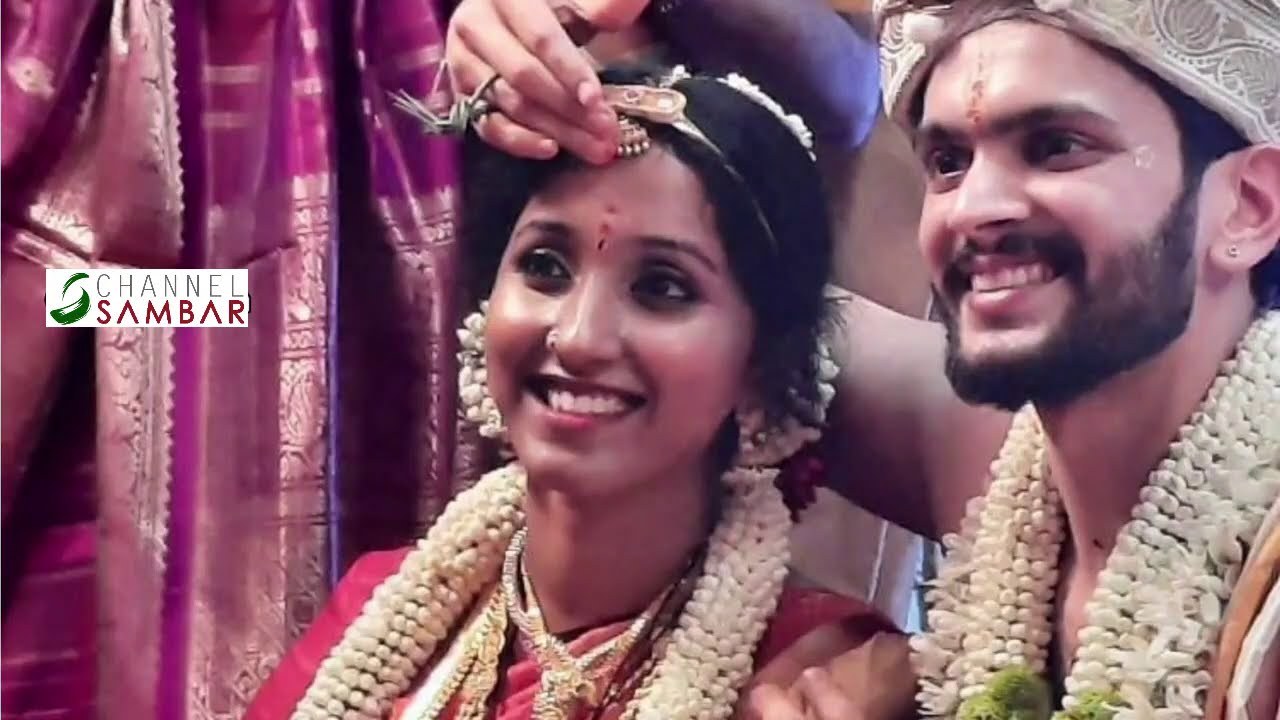