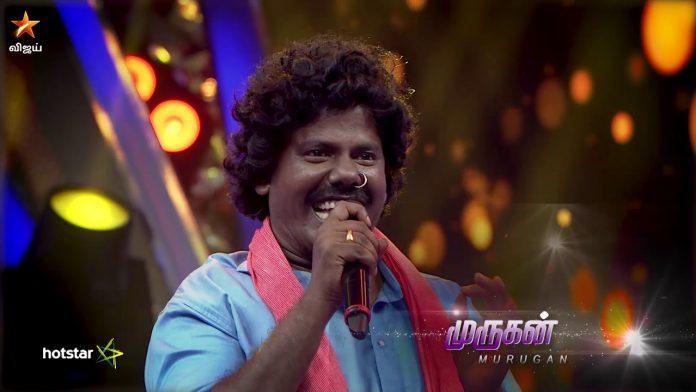 Super Singer 7 Grand Finale winner is officially announced and the winner is Mukuthi Murugan. People have unanimously voted for Murugan and he has got more 40% of people’s vote and his performance today on 10th November was outstanding and he is undoubtedly the winner of Super Singer season 7. Check who won Super Singer 7 runner-up and third position.