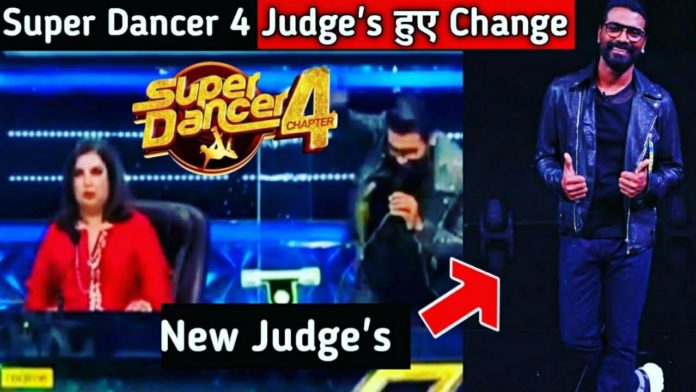 The show’s producer Ranjit Thakur says, “Shilpa will not be able to judge the show for a few episodes, so we have replaced Malaika Arora in her place. Terence Lewis will also support her in the upcoming episodes. The entire team is here, and everyone is being tested to make sure it’s safe. We are all taking precautions. Even when the judges travel to Daman from Mumbai, they have to get their trials done before shooting. These are difficult times, and we have fewer people to work.”

Due to restrictions in Maharashtra extending till 14th May, many TV shows shifted out of Maharashtra. While the Super Dancer and Indian Idol teams have shifted to Daman, the team of Dance Deewana has been shifted to Bangalore.