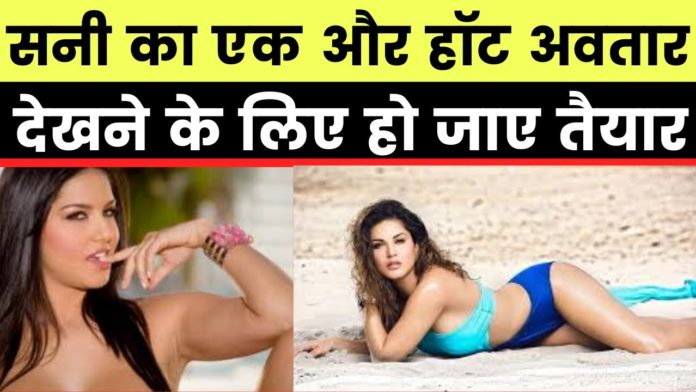 Splitsvilla 13 is starting in a couple of weeks. MTV India’s dating reality show, Splitsvilla will return with its thirteenth season. The shooting is taking place in a resort in Kerala. The hosts Sunny Leone and Rann Vijay shared some posts on their social media handles. Hence, the buzz around the contestants and behind the scenes tit bits is surging by the day.

Splitsvilla 13 will feature the hottest studs and babes from the modeling, social media and acting industries. However, there is no confirmation about the total number of contestants for Splitsvilla X3. Meanwhile, Splitsvilla 13 is in the news, thanks to its sizzling host Sunny Leone.

Sunny Leone posted a stunning picture of her posing in a peach colored bikini in a swimming pool. Sunny Leone is currently in the resort and shares regular updates of her life in the exotic resort in Kerala. In the picture, Sunny Leone is steaming hot and is wearing sunglasses and looks too wet and hot to handle. Sunny Leone shared two versions of her sizzling picture in color and monochrome.

Splitsvilla 13 will start airing on MTV India from the 14th of February 2021. Several MTV Roadies Revolution contestants were rumored to be a part of the show.