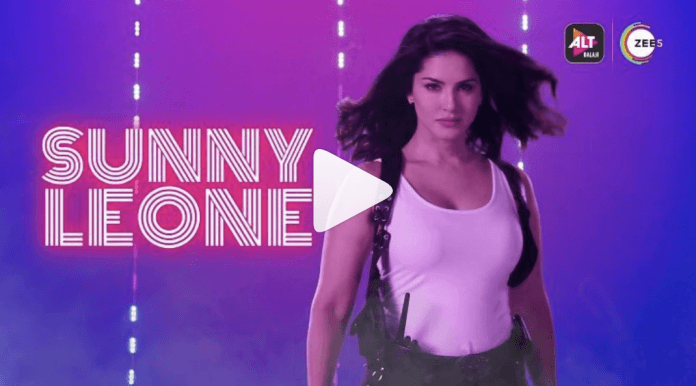 The talented actress is set to make a comeback in the web series ‘Ragini MMS Returns’ soon with a sizzling dance number called ‘Hello G’. Sunny Leone has made her special place in Bollywood with her Baby Doll Act in Ragini MMS 2 (2014). The actress will now be seen in a special appearance in the second season of the web series Ragini MMS Returns starring Varun Sood and Divya Aggarwal.


Sunny Leone is all set to win the hearts of the audience with another dance number called ‘Hello G’ composed by Meet Brothers in this series. Interestingly, Sunny ventured into the digital world with her own biopic ‘Karanjit Kaur’ in which the audience got to see an unseen side of Sunny and the show was well received by the audience.

The first season of the show featured Karisma Sharma, Siddharth Gupta and Riya Sen in the lead roles. The same, in this new season, Varun Sood and Divya Aggarwal are playing the lead roles. Ragini MMS Return was a spin-off of Ekta Kapoor’s franchise Ragini MMS, whose two films Ragini MMS and Ragini MMS 2 were released in 2011 and 2014 respectively.