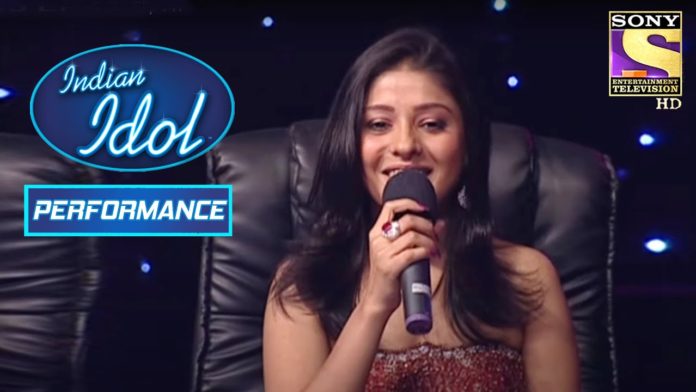 Indian Idol Show 12 is in a lot of headlines these days. The show is being trolled a lot on social media. Many older adults associated with Indian Idol gave many statements about the show. Now meanwhile, Sunidhi Chauhan has made a big statement about the show. After this statement of Sunidhi, there may be more ruckus about the show. Sunidhi, herself a judge on the 5th and 6th seasons of the Indian Idol show, said she stopped judging the show because she couldn’t do what the makers wanted.

Sunidhi says that she was also asked to praise the contestants, but she could not do so. While talking to a website, Sunidhi said, ‘It is not that everyone is praised, but yes it was said. All this was common, and I could not go on like this. I couldn’t do what they wanted, and that’s why I had to change my path. That is why today, I do not judge any reality show. ‘

When asked about the reason for Sunidhi, he said, I think to get attention. All this is probably done to stop the audience on the show. Maybe it works.

Controversy after Amit Kumar’s statement
In an episode of the show, Kishore Kumar’s son Amit Kumar came. The episode Amit came for was dedicated to Kishore Kumar. Amit did quite well on the show, but after this, during an interview, Amit said that the show’s producers told him that you have to praise all the contestants. Whatever you sing, you have to uplift everyone.

Amit had said that he had gone on the show for money. He said that I was given as much money as I asked by the makers, so I went on the show. I, too, did not enjoy the show.