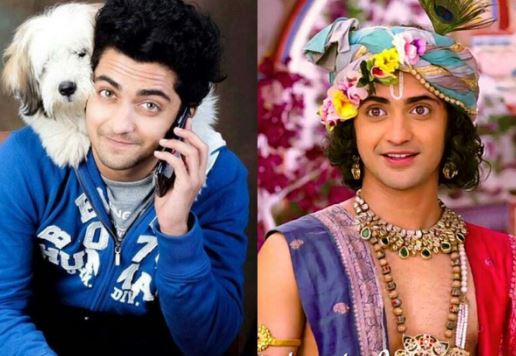 Sumedh Mudgalkar is an Indian film and television actor as well as a dancer. He made his television debut with the Channel V TV serial Dil Dosti Dance. Sumedh is best known for his work on RadhaKrishn as Lord Krishna and Shushim in Chakravartin Ashoka Samrat.

He started his career as a dancer at the age of 15 in 2012 with a dance competition show “Dance Maharashtra Dance.” In the show, he emerged as a runner-up. In 2013, he participated in one of the famous Indian dance competition reality shows “Dance India Dance Season 4” and became one of the finalists. In 2018, he was selected for the role of Krishna in a Star Bharat’s serial ” Radha Krishn”.