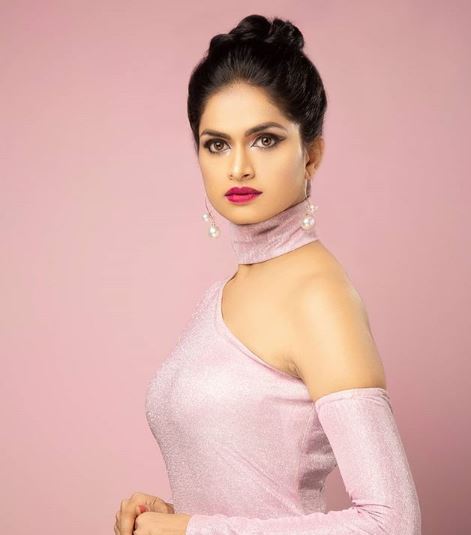 Suma Poojari is an Indian Model and actress who predominantly works in Tamil industry.

In 2019 she made her first Tamil film in the movie ‘Ennai Sudum Pani’ and acted as a police inspector, which was directed by Ramsevak. She made her Telugu debut in Ush… Silence and Friday.