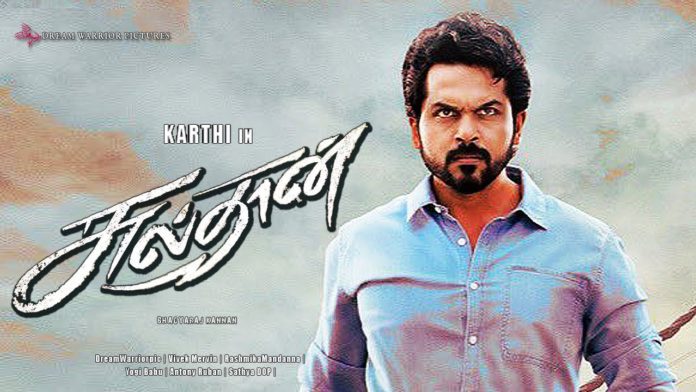 The teaser of the movie ‘Sulthan’ starring actor Karthi has already been announced to be released today, and the teaser has gone viral on social media. From this teaser, it is expected that Karthi will once again be seen in an action movie like ‘Siruthai.’ It is worth noting that this teaser is currently going viral as the dialogue spoken by Karthi in the teaser is well received among his fans.

SR Prabhu produces the film through his company, Dream Warrior Pictures. It has also been officially announced that the movie will be released on 2nd April 2021 in theatres, which is good news for Karthi fans.