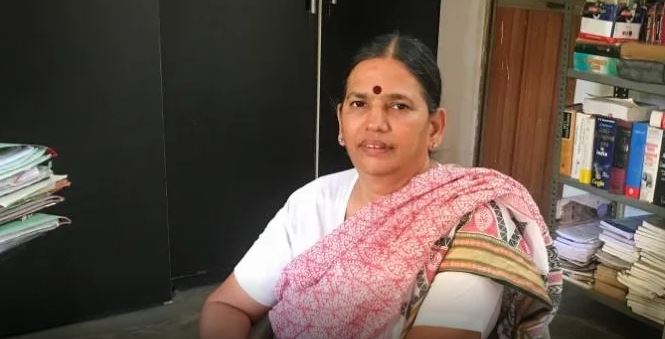 Sudha Bharadwaj is a trade-unionist, activist and lawyer who has lived and worked in Chhattisgarh for over three decades. She was a lawyer for the poor. After a Covid-19 outbreak in the prisons of Maharashtra, Sudha Bharadwaj filed bail applications in front of Sessions, High Court and Supreme Court seeking interim bail on the grounds the comorbidities she suffers from various health issues. Both the Sessions and the Hon’ble High Court rejected the bail applications.

Sudha has been associated with the trade union movement in Chhattisgarh for more than 25 years. She is the general secretary of the Chhattisgarh unit of the People’s Union for Civil Liberties (PUCL), a member of Women against Sexual Violence and State Repression (WSS), and a founder-member of the Indian Association of People’s Lawyers (which is affiliated to the International Association of People’s Lawyers).