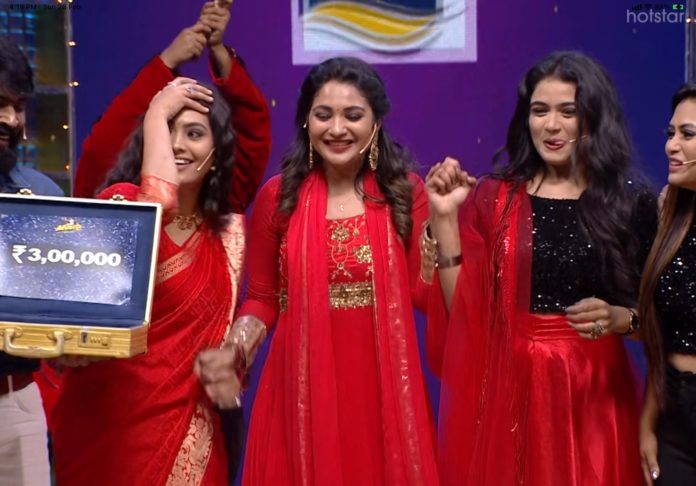 Start Music is a show that is aired weekly on Vijay TV to entertain the people. VJ Priyanka, a fan favorite, hosts the lively show. Start Music premiere league was held with various teams, and Team Soppana Sundaries and Kalakeya Kootam were selected to clash in the grand finale. 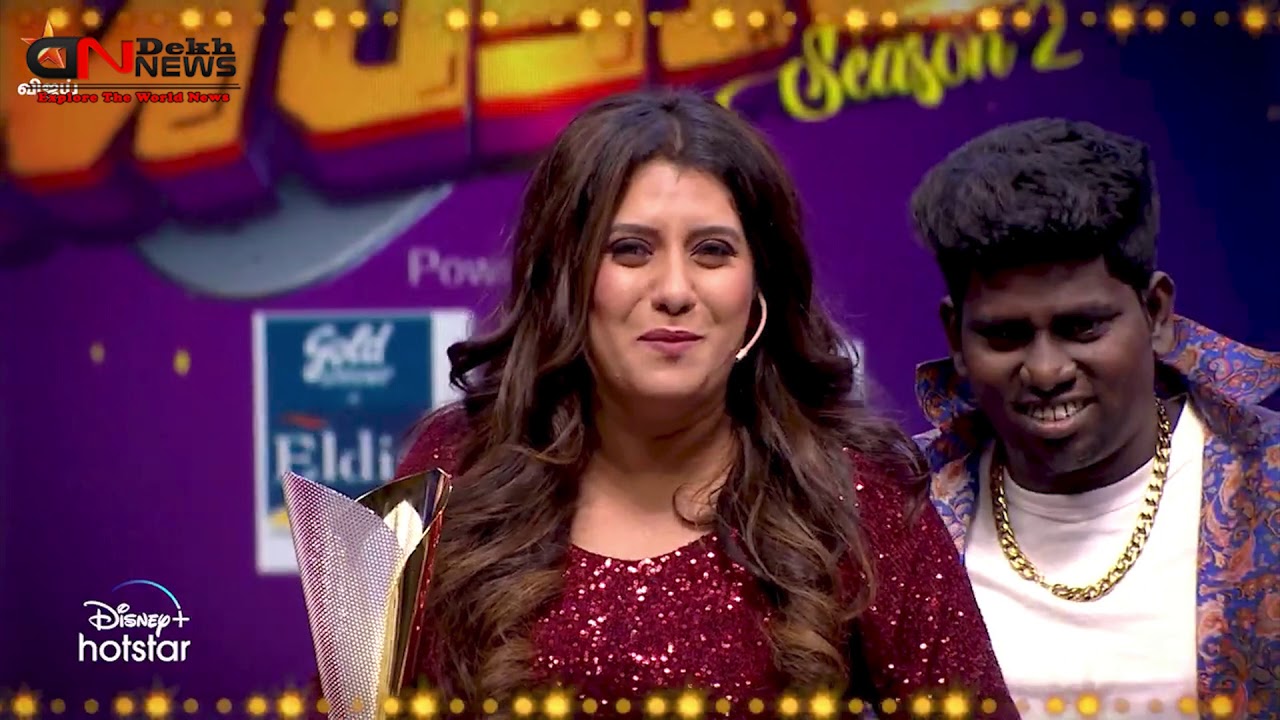 Besides, only the Premier League of Start Music Season 2 is currently over. Season 2 will continue in the coming weeks. It is noteworthy that Chitra played for the first time in this winning team.