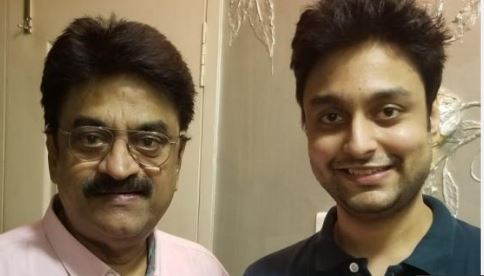 Srutanjay Narayanan bagged the 75th rank in the IAS 2019 examinations, the results of which were declared on Tuesday. He is the son of Krishnamurthy Narayanan, popularly known as Chinni Jayanth in Tamil cinema for his loud comedy acts in films starring Rajinikanth during the 1980s.