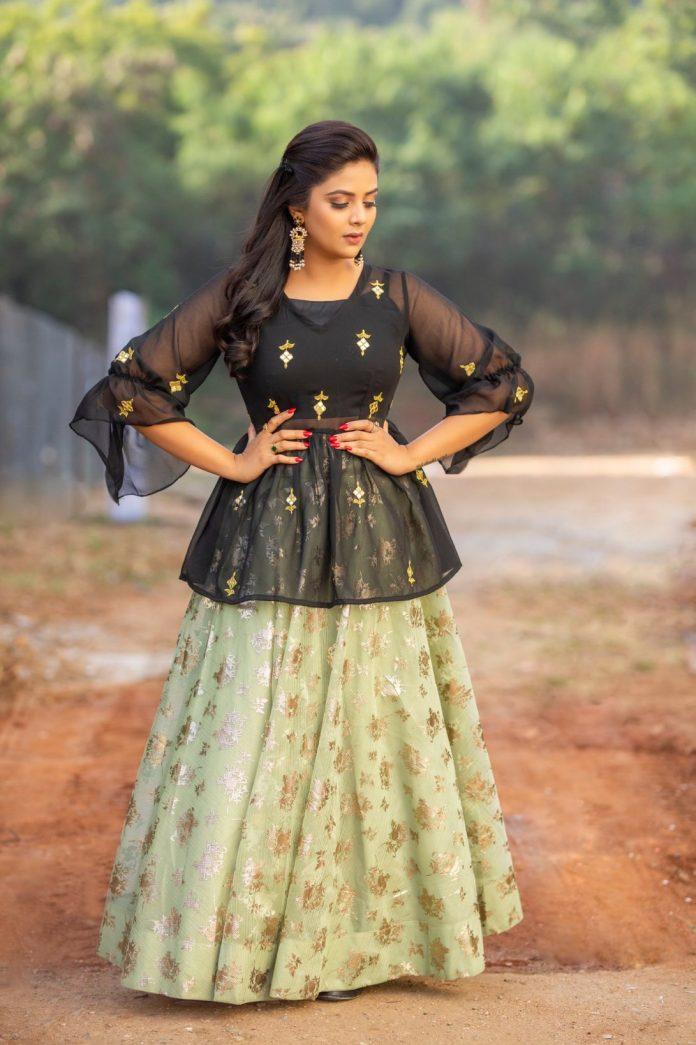 Bigg Boss Telugu runner Sreemukhi is back in news and this time for her latest photoshoot which is going viral on social media. Sreemukhi is hitting the gym hard these days and results are showing up in her latest photoshoot. Sreemukhi looks lean and more beautiful in an elegant dress and these photos are well liked by her fans on social media. Recently Sreemukhi patched up with Bigg Boss winner Rahul with whom there was a cold war. Sreemukhi will be seen in her own show from tomorrow 13th December 2019 titled as “Start Music” which will be aired on Star Maa at 12 PM. Sreemukhi sang the intro song for this show and it went viral.


It must be noted that Sreemukhi has a huge fanbase and they exploded during Bigg Boss Telugu season 3. Here are her latest photoshoot