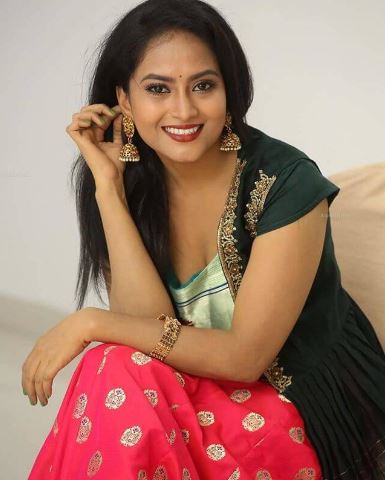 Sravani Kondapalli was an Indian actress and model. She had primarily worked in Telugu TV industry. She has committed suicide on 9th September, 2020 at her home in Hyderabad. Her family has alleged that she was being harassed by a man named Devaraj Reddy, whom she had met on TikTok.

Sravani has been part of the industry for close to eight years. She has worked in Telugu daily soaps such as Manasu Mamatha and Mounaragam.