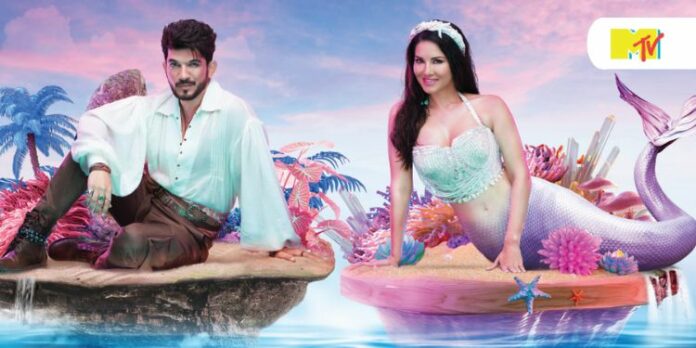 MTV is back again with one of the most popular shows, ” Splitsvilla” with season 14 now! This season of splitsvilla consists of various new faces who are all set to find their love interest in the show and to win! However, this time Arjun Bijlani will be the one to host the show along with Sunny Leone. This season, the theme is, “Iss Baar Pyaar Hai Samundar Paar”.

On the 12th of November, the premier of splitsvilla season 14 is to be released and now, fans are waiting to get to know every latest update on this! And we are here with a write-up to update the fans of splitsvilla with the contestant’s list, vote list, updates on tasks, and much more!

For this season of splitsvilla, the names are as follows:-

There are a total of 10 males and 10 females for this splitsvilla season 14! All of these contestants have to fight from others to find their true love interest , to stay in the house and to win the splitsvilla season 14. It is going to be very interesting for the audience to watch all these faces and their game plans!

Today, on the date of 12th November 2022, there is going to be an episode of the introduction session for all the players in this season 14! And then, the game will continue and there are going to be so many surprises waiting for the audience to watch and these players to play!