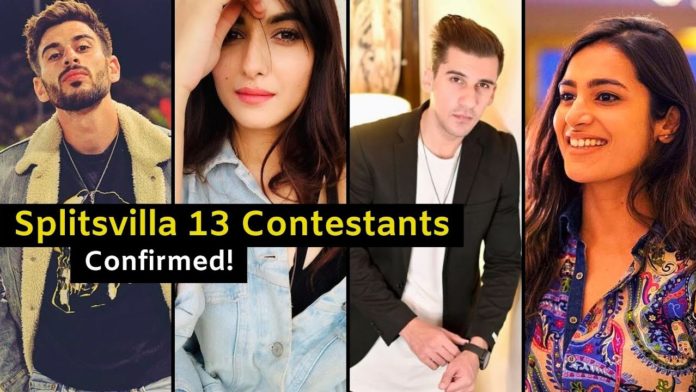 Splitsvilla is one of most controversial yet beloved reality shows in our country. The show caters to the youth and its immense popularity knows no bounds. The target audience has managed to form a connection to the show as they find similarities in their own lives. Every season the audience awaits for the participants who with their drama and relationship problems create ripples across the country.

The hosts for the season are Rannvijay Singha and Sunny Leone. They are ready to set the stage on fire for yet another season. The fights, romance, booming love and breakups combined with love triangles is the real deal. 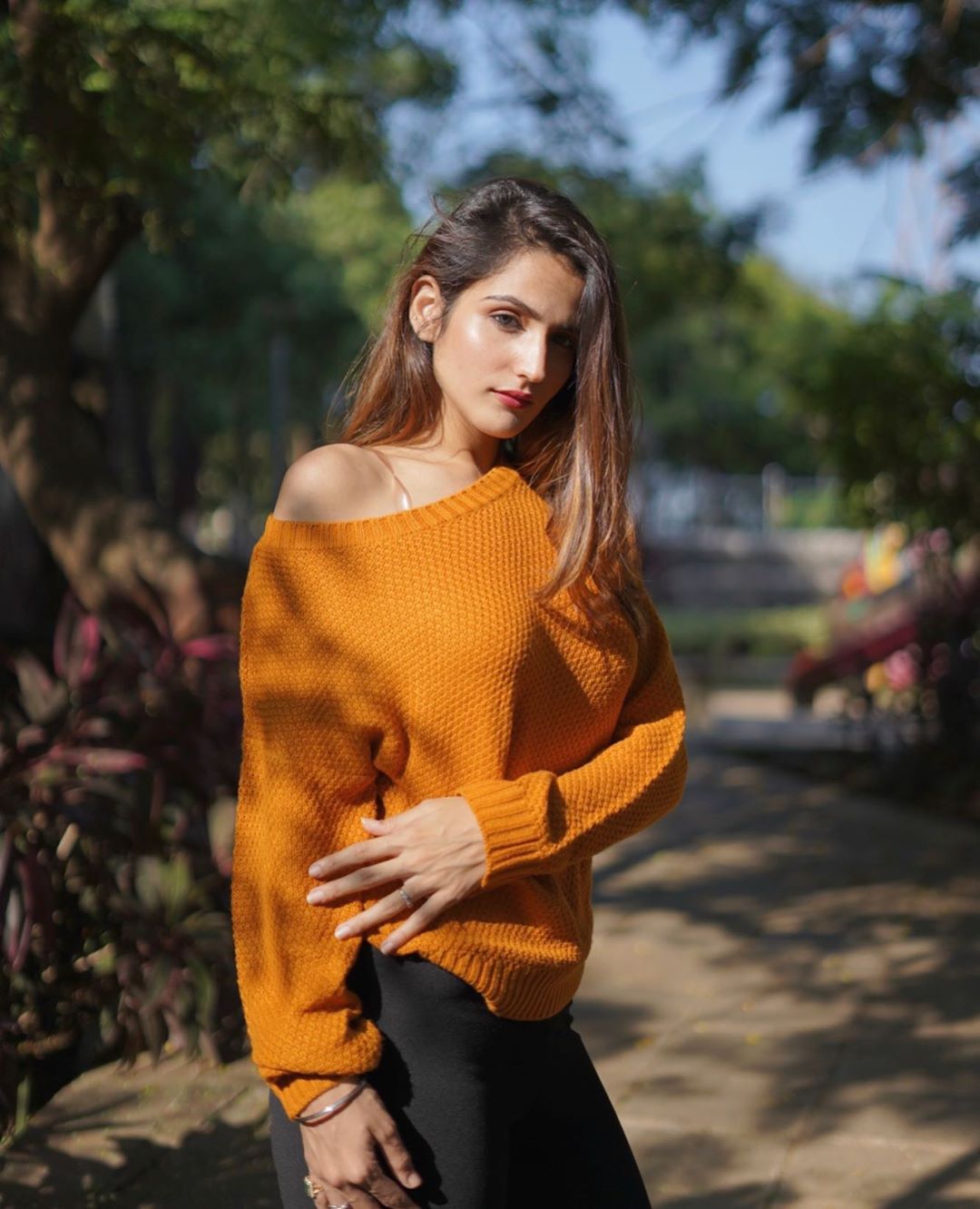 Riya is an Indian model and shot to fame as a famous TikTok star. Riya was born and brought up in Mumbai and is 23 years as of 2021. Riya is known for her comical videos which she used to post on TikTok for which she even earns a badge. 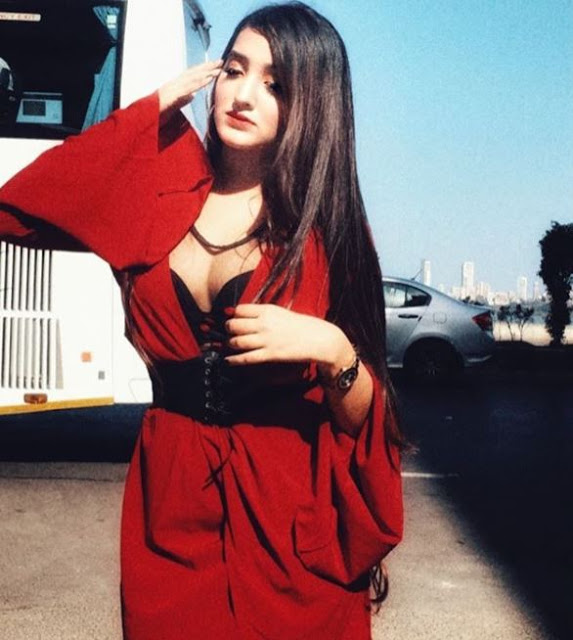 Nikita is 18 years old and has earlier been a part of Ace of Space 2. She is from Colaba, Mumbai. Nikita is no stranger to reality shows. She was earlier dating Ali Raza Shaikh who has been a part of Love School. Nikita loves tattoos and has eleven on her body. 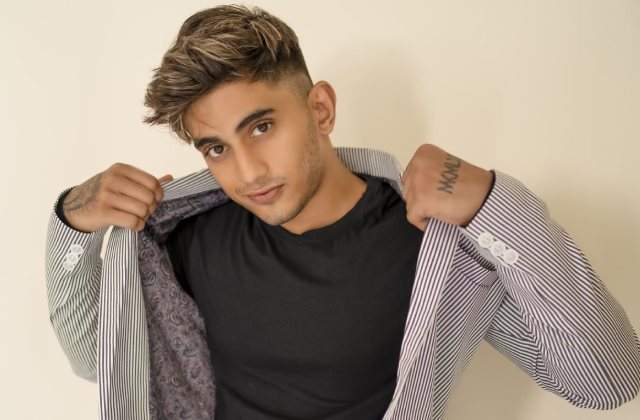 Salman earlier participated in Ace Of Space 2, where he emerged as the Winner. Salman Zaidi was born and raised in Hyderabad. He started his career as a professional boxer. After a while, he shifted his focus to being in the industry. He has garnered immense popularity. 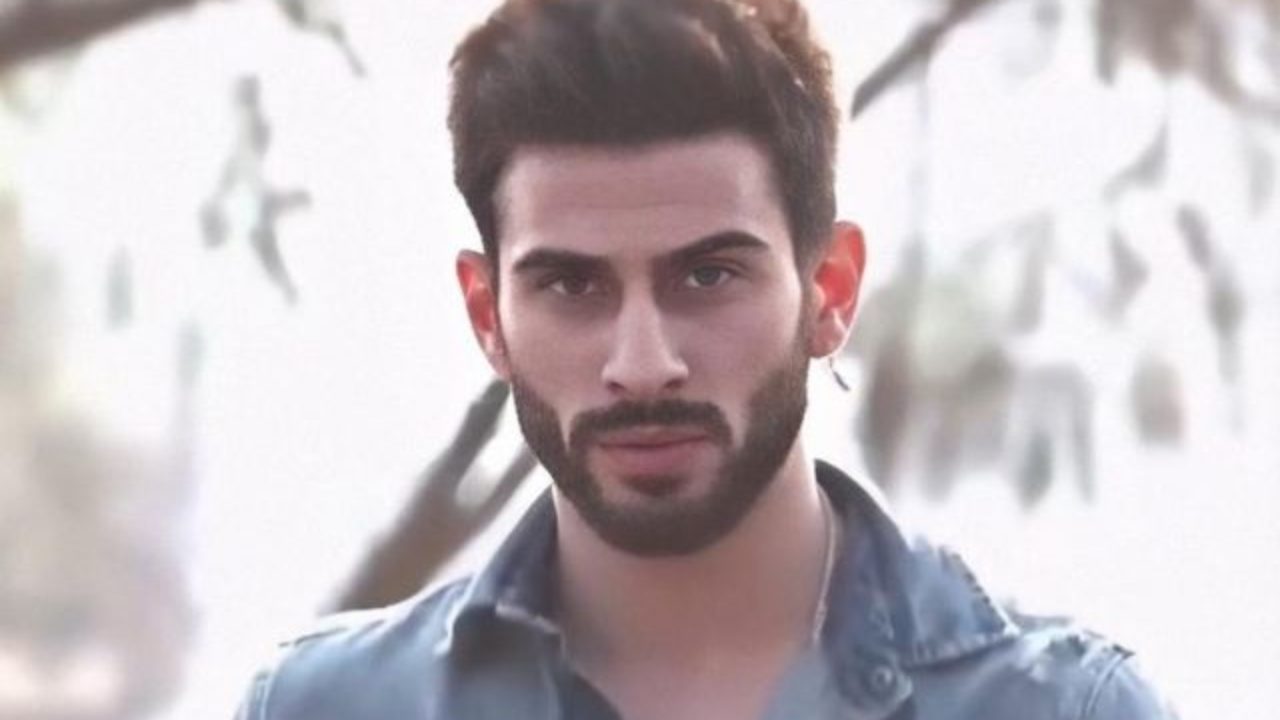 Kevin is a mixed martial arts fighter from India. His shot to fame has been the reality show Roadies Revolution which aired in 2020. Kevin is 24 years old and was born in Iran and lived there until his family moved to India. He completed his formative learning in Pune. Kevin had been dating MTV Splitsvilla 13 contestant Anushka Mitra for 10 years prior to her stint on the show. 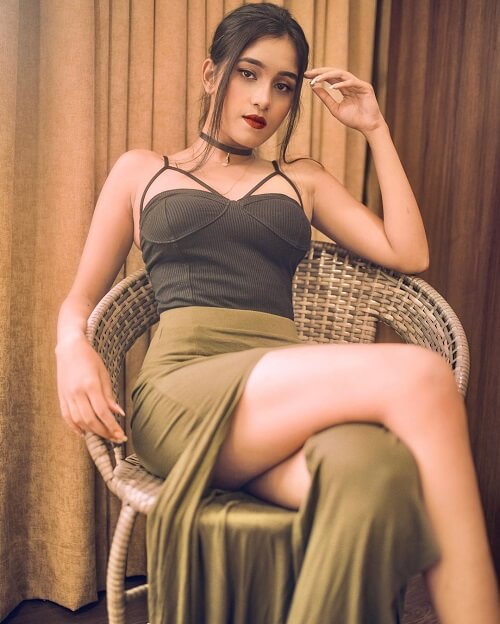 Samruddhi is from Pune, India, She is a student of NIFT. 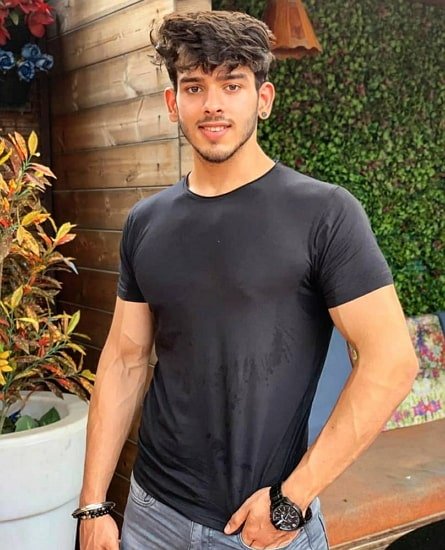 Not much is known about Vyomesh Koul as he was the male contestant has also been selected from the digital auditions. The battle to get maximum votes from the audience was between Piyush Manwani and Vyomesh Koul.From there Vyomesh won. 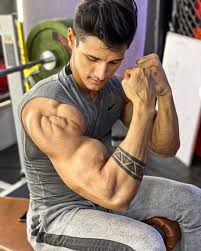 Jay is an Indian athlete and entrepreneur. He owns his own gym named ‘FITERNAL by Jay Dudhane’ in Thane, Maharashtra. Along with business he is certified personal trainer by International Sports Science Association (ISSA). 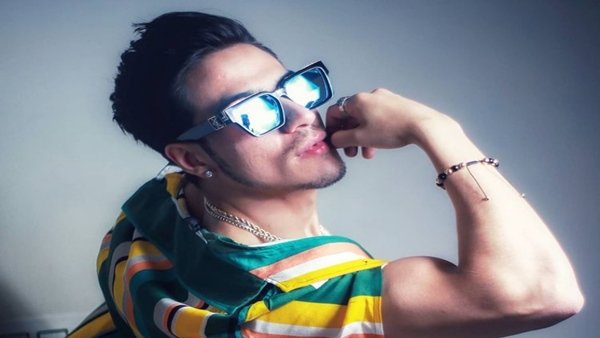 Shivam is an athlete and loves the gym. He is currently single.Shivam was born in Mumbai, Maharashtra.

Dhruv is a model and singer. 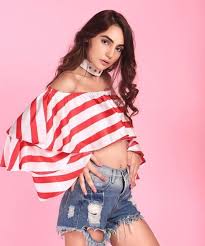 Kat is an Indian model and actress. She was born and brought up in Mumbai, Maharashtra. Kat’s nickname is Tasha. She has previously been a part of India’s Next Top Modelin 2018. She is a well known name in the YouTube community.

Shweta loves tattoos. She is a journalist, model and staunchly believes in feminism.

Samarthya Gupta won the title of Mr India first runner-up 2019, and the subtitles Mr India Jammu and Kashmir and Mr India Most Popular. Samarthya is an engineer by profession. Samarthya is from Jaipur,Rajasthan.

Azma is a Hollywood actress who is a huge Salman Khan fan.

Arushi is currently completing her Msc in Botony at JU. 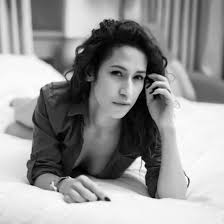 Aditi is an actor, model and fashion influencer. She was last seen in MXPlayer – Love Ok Please.

Janvi is 20 years old and a staunch believer in mental health.

Bhoomika is an Indian model Avantika All that is known about Avantika is that she is from Shimla. 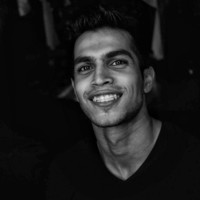 Trevon is from Goa, India. He is a fitness freak and loves sweating it out in the gym. Trevon is 25 years old, born on September 7th.

Nikhil is a zumba trainer. Nikhil loves to travel and explore new places. He is originally from Delhi but moved to Mumbai for work.