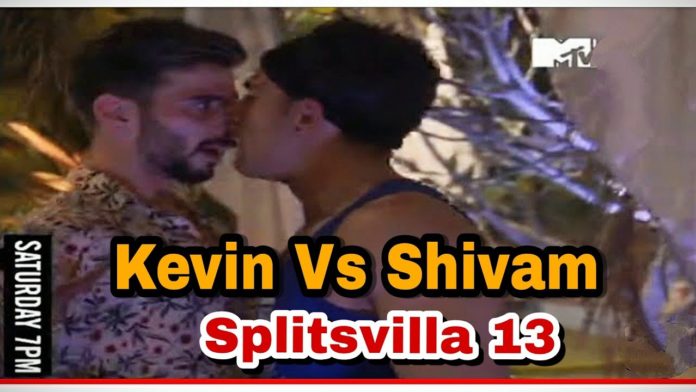 MTV Splitsvilla 13 returns with its second episode this weekend. After a glamour-filled start to this edition of Splitsvilla X3, three male contestants with the most arrows entered the Gold Villa. The game begins as the guys and girls hunt down their connections as twists and turns will sprout up.

Vyomesh, Kevin, and Nikhil got a coveted opportunity to take the girls out on a date. Kevin connected the most with Kat Kristian on his pool date. Vyomesh connected with Bhoomika and Arushi Chib. Nikhil’s date was marred by a catfight between Pallavi and Azma Fallah while Riya looked on.

The three dudes chose their favorite girl from their respective dates. The decision made by Vyomesh triggered a major spat in the house. While the villa members expected Vyomesh to take Arushi to the gold villa, a twist happened. Vyomesh chose Bhoomika as he felt his friend Samarth had a thing for Arushi. Hence, Arushi felt betrayed and cried.

This triggered a massive fight inside the house. Kevin supported Vyomesh while Shivam and Jay took the other side. The girls began fighting over Nikita and Adithi’s fight. Hence, Riya and Kat Kristian fought eventually. The game is on in Splitsvilla X3 and the fights are an indication of the same.

The audience took Vyomesh’s side as Arushi wanted to keep her options open. However, the same was applicable with Vyomesh as he chose the best fit for him amongst Bhoomikar and Arushi.

The final pairs in the Gold Villa were as follows: