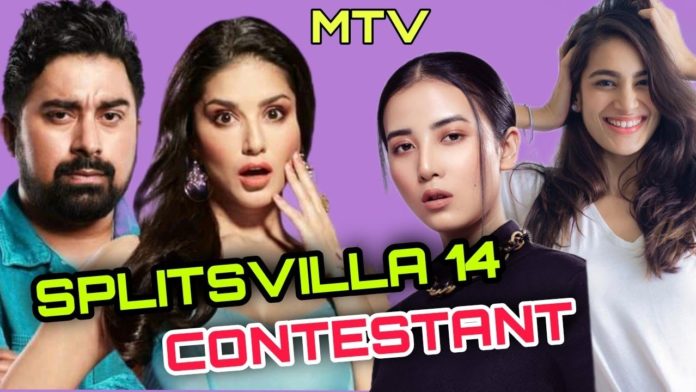 MTV India’s most successful reality show franchise after Roadies, Splitsvilla 14 is just around the corner. Splitsvilla 14 shooting has commenced in Goa and the contestants are up to their toes with interesting tasks and dome sessions. Splitsvilla 14 will not be hosted by Rann Vijay as he signed up for a Netflix show. However, Arjun Bijlani and Sunny Leone will host the brand new season, Splitsvilla 14.