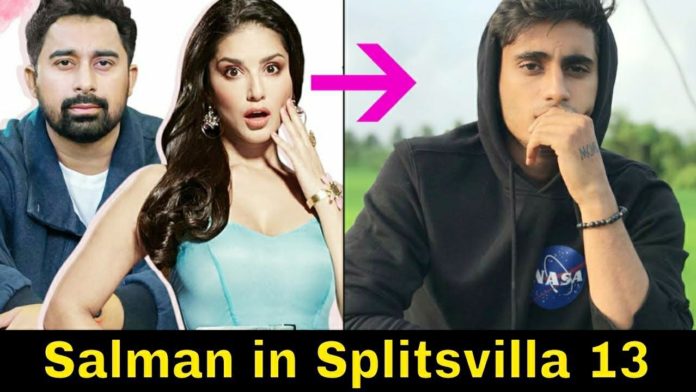 The latest twist in the list of contestants for Splitsvilla 13 is the tale of Salman Zaidi. The Ace of Space Season 2 winner, Salman Zaidi was a prospective contender to become successful in Splitsvilla X3. However, Salman announced his withdrawal from the dating reality show citing medical reasons. In a recent interview, Salman Zaidi thanked his fans for supporting him through the Ace of Space journey. He expressed his excitement about being a part of Splitsvilla 13 but unfortunately had to call it quits too early.

However, Salman Zaidi mentioned that Splitsvilla 13 will a promising edition of the show on MTV India. He requested the fans to grapple for some exciting spicy tales of love and breakups. As of now, Jay Dudhane, Nikita Bhadimpati, Kevin and Samruddhi are a part of Splitsvilla 13. However, there will be some exciting announcements in the upcoming days. There are speculations about an ex-Roadies Revolution contestant replacing Salman Zaidi in the show.