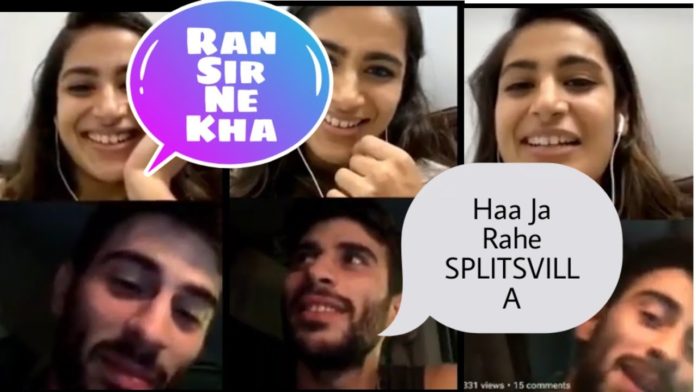 MTV India’s dating reality show, Splitsvilla 13 will entertain its audience from February 2021. With a stellar success from the previous season Splitsvilla 12, the hosts Sunny Leone and RannVijay are back with a brand new season. However, the buzz around the confirmed contestants’ list of Splitsvilla 13 continues.

However, bad news awaits fans of Arushi Chawla as the hottie from Roadies will not be a part of Splitsvilla 13. This news comes as a shock to most Roadies Revolution fans. Also, the presence of Kevin and Arushi was expected to spice things up in the love saga of Splitsvilla 13.

After Kevin’s early exit in MTV Roadies Revolution, the fans of Arushi and Kevin hoped to see the duo’s love saga in Splitsvilla 13. However, the possibility for that is over which is highly disappointing for their fans.

The hosts’ Rann Vijay and Sunny Leone teased the launch of the new season. The hosts also shared some pictures from the sets of Splitsvilla 13. Hence, the audience’s excitement peaked as Splitsvilla 13 will be starting soon.