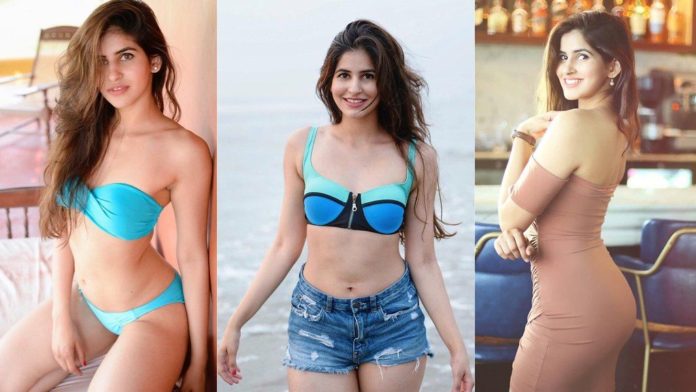 Splitsvilla 13 is all set to woo the audience in a few weeks. The latest contestants updates of Splitsvilla confirmed twenty trendy babes and studs who will enter in the quest for love. Hosts Rann Vijay and Sunny Leone set the tone for the latest season of MTV Splitsvilla X3, with the scintillating promo.

Splitsvilla 13 will start on 6th of March 2021. MTV India will look forward to fill the void left by Roadies Revolution. The good news for Roadies fans is that several ex-Roadies Revolution contestants will return to Splitsvilla X3. Kevin Alamsifar and Sakshi Mallik are all set to woo the audience in the dating reality show.

Kevin and Sakhi possessed a significant fan base during their tenure in Roadies Revolution. However, the duo ended their journey quite early. Hence, the fans will be able to see the other side of their favorites in Splitsvilla X3. An interesting update about Splitsvilla X3 contestants list is the presence of ‘three Maliks’.

Sakshi Mallik is a potential heartthrob of the season. However, who will be her beau in the house is the latest speculation. Coincidentally, there are two studs, Dhruv Mallik and Nikhil Malik who will be eyeing too woo Sakshi.

Dhruv Malik is a hot stud with an amazing body who will show off his physique to woo the ladies in the villa. Nikhil Malik is a trained zumba trainer who will be a charismatic competitor to the rest of the studs in the house.