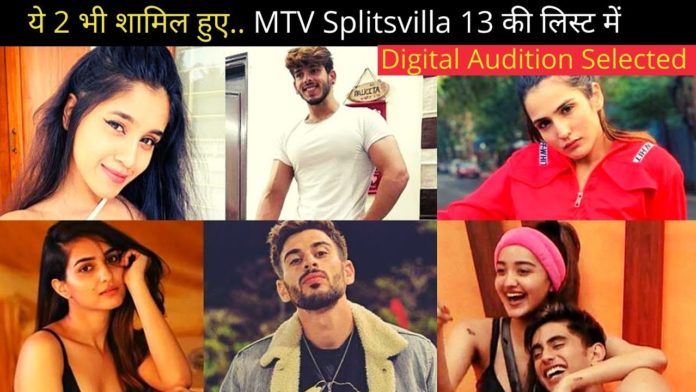 Splitsvilla 13 will start on the 14th of February 2021 and the excitement around the handsome hunks and hot babes of this season are surging. The audience is excited to know the confirmed contestants’ list for this season. The hosts Rann Vijay and Sunny Leone are busy shooting for the latest edition of MTV India’s dating reality show, Splitsvilla X3.

There were multiple speculations are the possibility of MTV Roadies Revolution contestants entering the love saga reality show. Hamid and Arushi denied their participation while Kevin is a confirmed contestant for Splitsvilla X3. However, Kevin’s found his ‘beau’ for Splitsvilla 13 during the auditions.

The latest addition to the contestants’ list is Samruddhi Jadhav. Samruddhi fought hard during the live video auditions for Splitsvilla 13 in the presence of Sunny Leone and Rann Vijay. Samrudhhi Jadhav defeated Rashmi Chaudhary during the voting round. Apparently, Kevin Alamsifar rooted for her during the voting.

Who is Samruddhi Jadhav Splitsvilla 13 Contestant?

Samruddhi hails from Pune and lives in Mumbai. 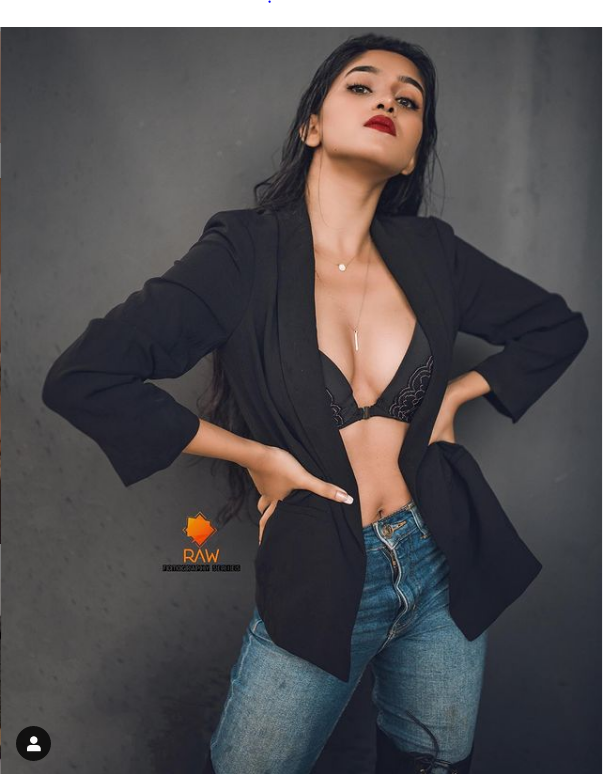 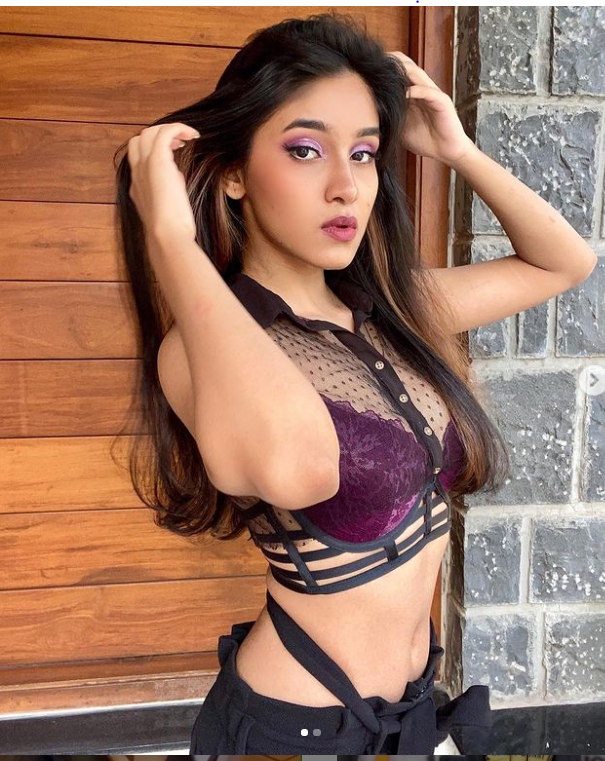 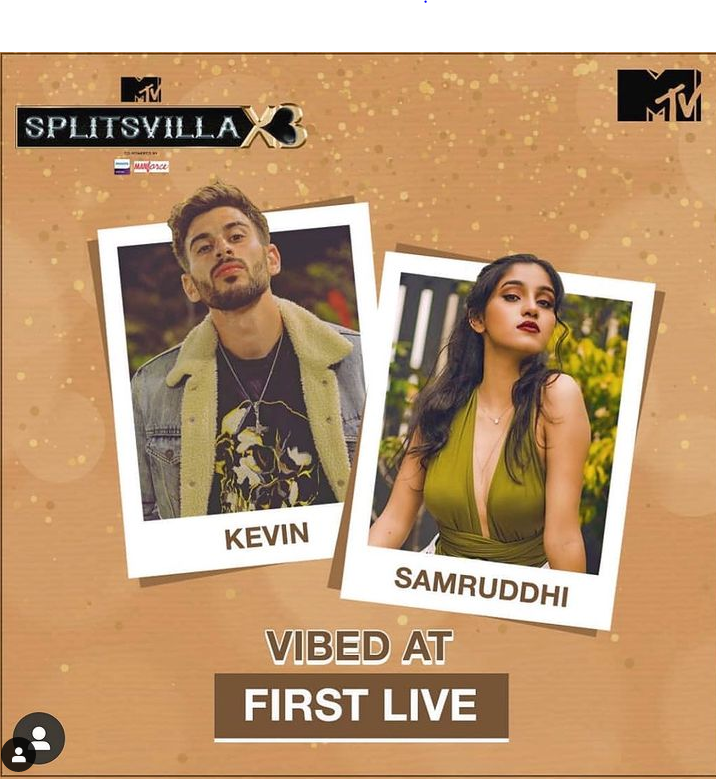