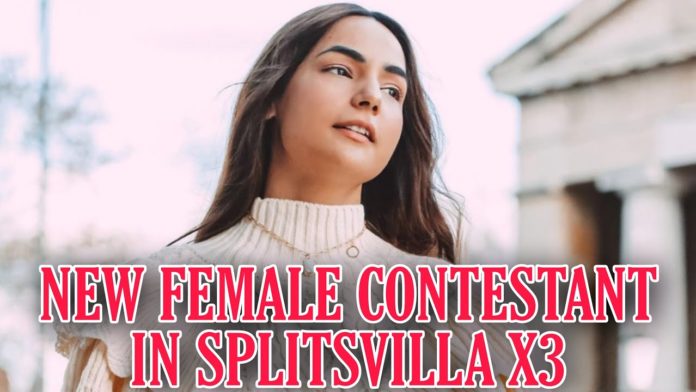 Splitsvilla 13 is all set to be a part of the weekly routine for its beloved fan base. Splitsvilla X3 will start airing from the 6th of March 2021. The hosts Sunny Leone and Rann Vijay are currently shooting for the dating reality show in Kerala. According to reports, around eleven contestants are confirmed to be a part of the show so far.

The excitement around the show increased after the launch of its trailer earlier this week. The trailer looked neat and gripping which made the curiosity around the final list of contestants increase. Roadies favorite was among the first to be confirmed. However, the latest additions to the list were two hot babes who will rise the temperature in the villas.

The speculations around a foreign national contestant did not turn out to be true. However, Kat Kristian will be a part of Splitsvilla X3. As a result, the female contingent receives major competition. Kat Kristian possesses a stellar fan base on social media. With a whopping 300K+ followers on Instagram, Kat Kristian is all set to bring a huge audience base to MTV India’s dating reality show.