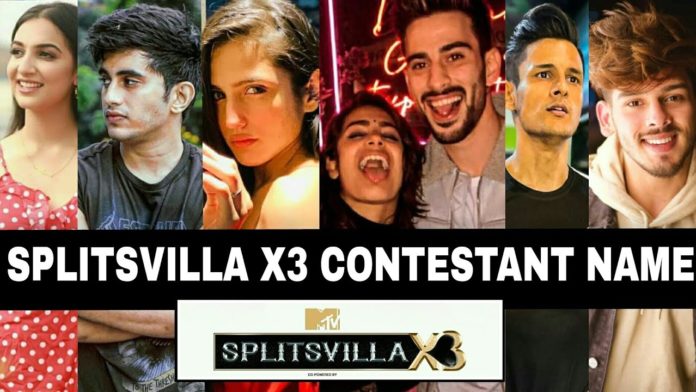 Splitsvilla 13 is the most buzzing development on MTV India’s calendar. After a rousing reception to MTV Roadies Revolution, Splitsvilla X3 will woo the youthful audience to its fore. However, Sunny Leone and Rann Vijay will take pleasure in introducing the list of contestants for this edition of Splitsvilla. Splitsvilla 13 is currently undergoing its initial production in a resort in Kerala.

Splitsvilla 13 took the video auditions route for this edition. As a result, several enterprising contestants battled it to show their prowess in the dating reality show. According to reports, there are around twelve contestants who will join the villa on the first day. Some ex-Roadies Revolution contestants like Kevin will be a part of the show. There are promising babes like Nikita Bhadimpati who will woo the audience.

Splitsvilla 13 will be starting in the second week of February 2021.