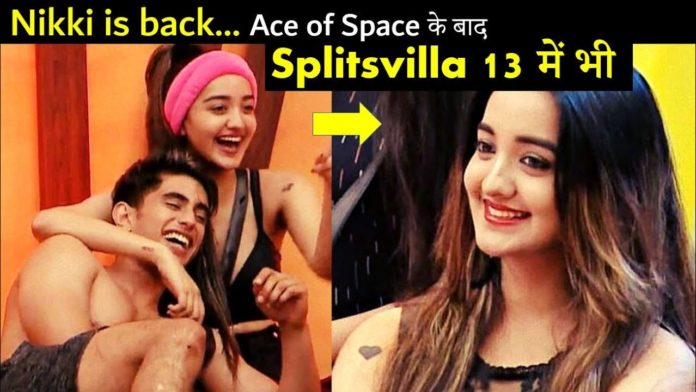 Love is in the air in February 2021, as MTV India’s most sought after dating reality show, Splitsvilla is back. The hosts Sunny Leone and Rann Vijay are in the sets of Splitsvilla 13 in Kerala. The buzz around the confirmed contestants’ list is adding to the excitement of the audience. A total of six contestants are officially confirmed to be a part of Splitsvilla X3.

Who is Nikita Bhamidipati Splitsvilla 13 Contestant?

However, Salman Zaidi is also a confirmed contestant of Splitsvilla 13. Hence, there will be a lot of expectations from Nikita’s allegiance towards Salman. Nikita Bhamidipati gained a massive following on social media, thanks to her Ace of Space 2 appearance. Nikita will aim to make it big with her current following and support in the love-based reality show.

The inclusion of Nikita Bhamidipati confirms the possibility of yet another ‘ideal match’ couple after MTV Roadies Revolution’s Kevin and Arushi. There are several rumors surrounding the remaining contestants for this season of Splitsvilla. Nikita Bhamidipati is a 19-year-old woman with strong ideals. Her appearance in MTV Ace the Quarantine was also worth mentioning. 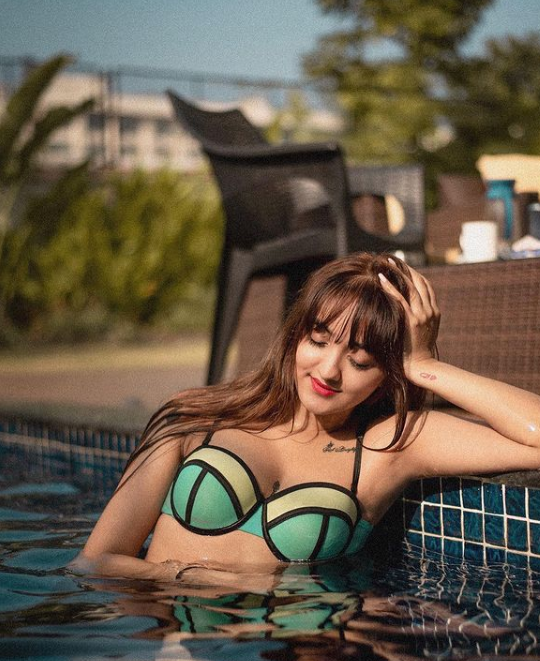 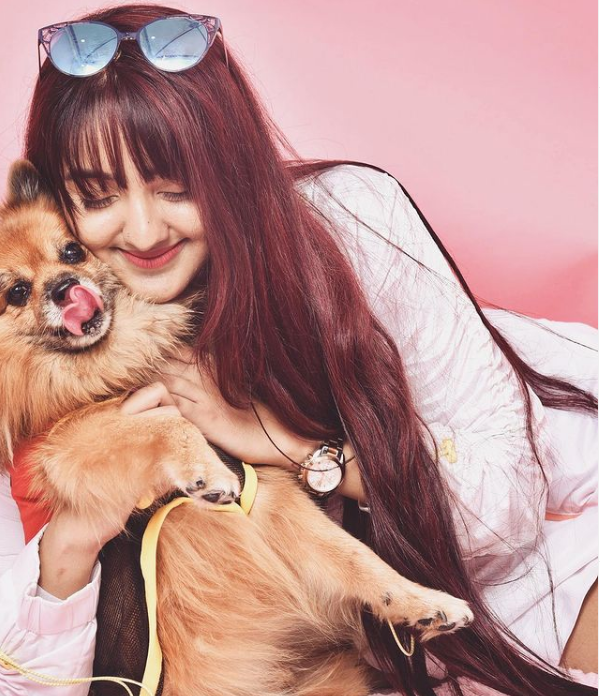 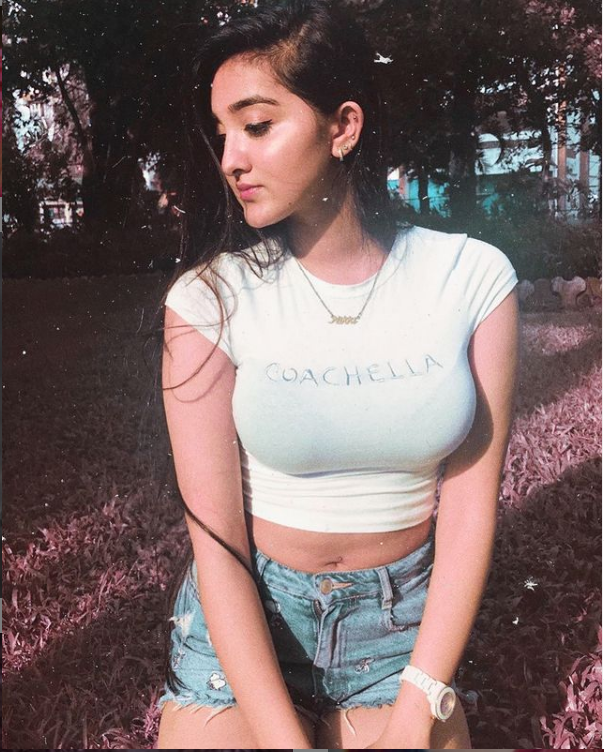 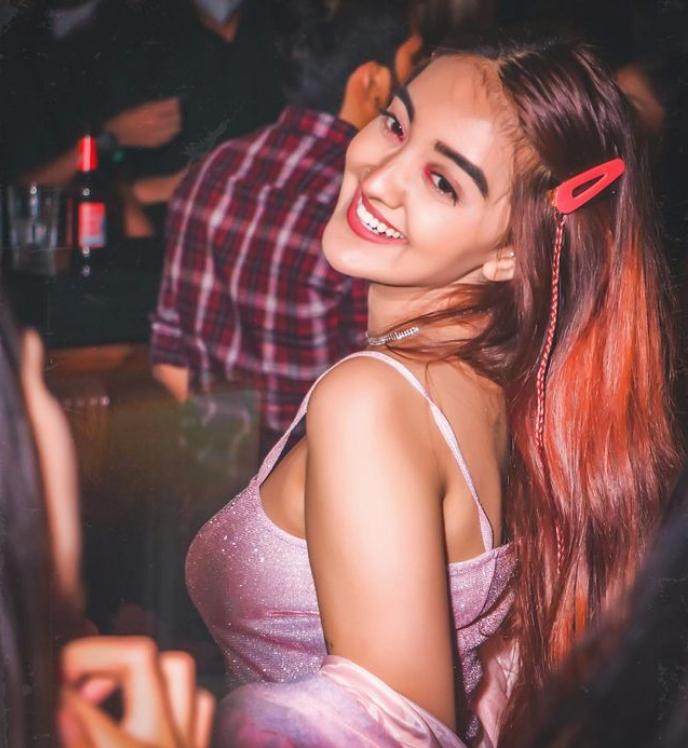